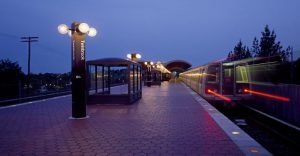 aceee.org, 1/14/21. An analysis of clean energy efforts by 30 small cities finds several leaders taking significant steps to cut energy waste and embrace clean energy—pointing the way for other small municipalities across the country to do the same. The American Council for an Energy-Efficient Economy (ACEEE) examined the cities’ efforts to make homes and […]

Alex Schultz, ERS Zondits sat down with three members of the Metro Atlanta Youth Energy Corps – Zoie Moore, Gwyn Rush, and Jo Studdard – to learn more about how energy efficiency relates to racial and social justice. What is energy equity? Gwyn: The general definition for energy equity means a fair distribution of the […]

The Barriers that Remain for Zero Energy Buildings 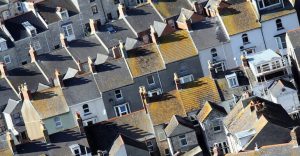 Zero energy buildings on the rise but barriers remain Written by Christopher Perry, aceee.org, October 24, 2018 Zero energy building codes are making inroads in Oregon, California, British Columbia, and other places, but a new ACEEE white paper reveals that they still face barriers to nationwide success, including a “solar-only” mentality. From coast to coast, there’s considerable […] 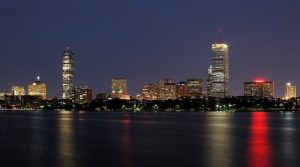 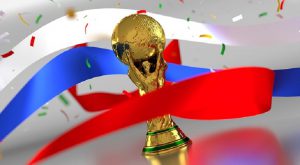 Though the world’s eyes are on the biggest global sporting event of the year, countries are also battling for a top spot off the soccer pitch. ACEEE released its own World Cup rankings today in the realm of energy efficiency in its 2018 International Energy Efficiency Scorecard.  This report ranks the world’s 25 largest energy […]

ACEEE Explores How Fuel Economy is Driving the Automotive Market 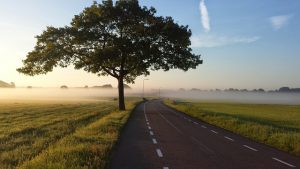 Car Buyers Rank Fuel Economy as a Top Priority Written by Reuven Sussman, aceee.org, June 12, 2018 The Trump administration is expected to propose any day a rollback of greenhouse gas and fuel economy standards, based partly on the notion that Americans are not interested in efficient vehicles. However a new study shows that American consumers consider fuel efficiency one […]

What’s Missing When We Value CHP? 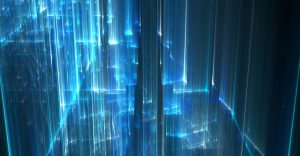 Written by Gita Subramony, ERS for Zondits, May 2, 2018 Combined Heat and Power (CHP) can be a more efficient way to generate electricity. For facilities implementing CHP, the value proposition typically centers on utility bill reduction. Using natural gas to generate electricity on-site can be cheaper than buying electricity from the grid, especially when […] 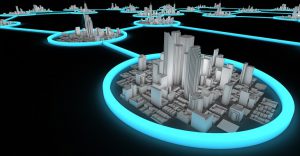 New data, same results – Saving energy is still cheaper than making energy. ACEEE, December 1, 2017 Keeping the lights on for customers is every electric utility’s top priority. To do so, utilities have choices. They can build power plants to convert fossil fuels to energy. They can capture renewable resources like solar and wind. […] 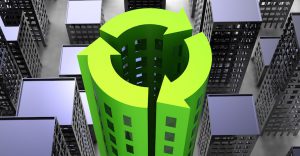