Written by Ryan Pollin, ERS for Zondits, December 13, 2018 The City of Watertown, Massachusetts, has become the first municipality in New England to mandate that all commercial new construction buildings be designed with solar PV. The decision was made by unanimous approval from the town council. The ordinance will also affect retrofits of buildings … Read more 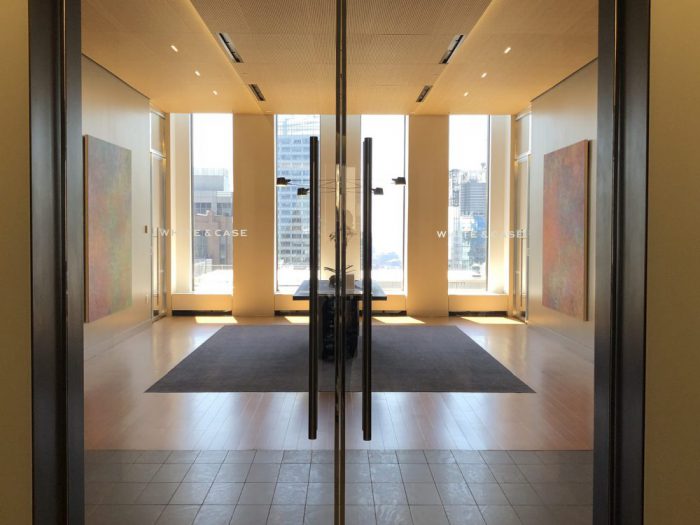 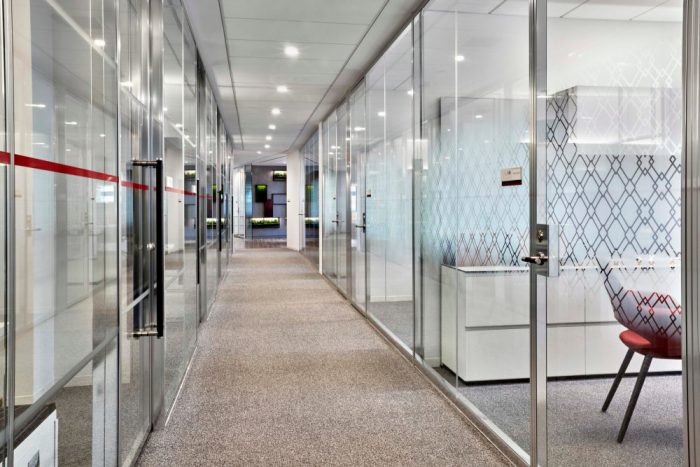 This article was written for NYSERDA’s Commercial Tenant Program (CTP), which offers financial assistance for energy studies in tenant spaces. For more information on the program visit the NYSERDA CTP website.   Written by Kelly O’Connell, ERS for Zondits, December 7, 2018 In 2016, Paul Hastings LLP moved to a new office space in the … Read more 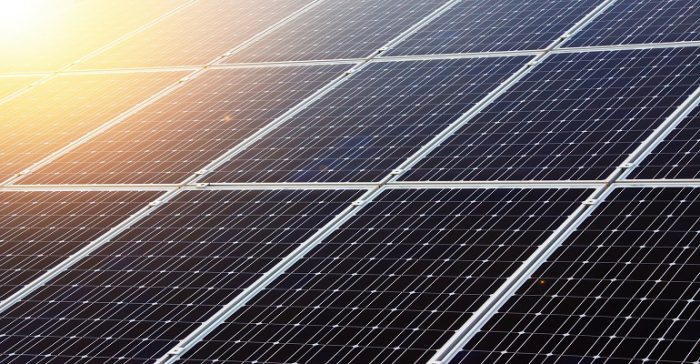 This article was written for NYSERDA’s Energy Storage Program to help building operators and owners understand the value of energy storage and to provide technical assistance to implement these projects in New York.  For more information visit the NYSERDA Energy Storage Portal. Written by Gita Subramony, ERS for Zondits, December 6, 2018 Earlier this year, the … Read more 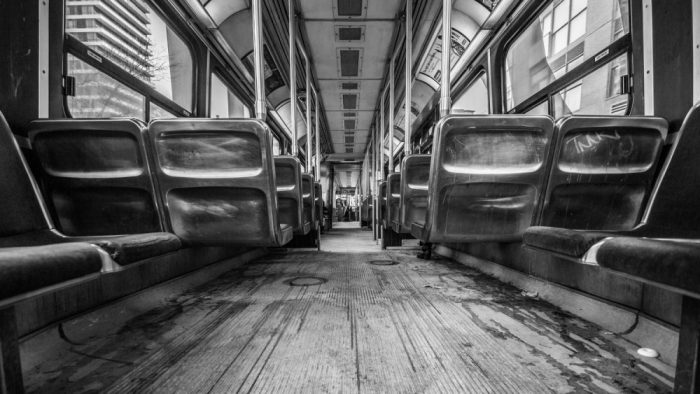 Electrifying the Transportation Sector in the Northwest Written by Carol Winkel, nwcouncil.org, December 3, 2018 At its October meeting, Council members heard from representatives from Link Transit and Chelan PUD on their efforts to electrify transportation in the Northwest. Although demand for electricity from the transportation sector is currently limited in the region, growing sales of electric … Read more

Feast on Energy Savings this Thanksgiving kua.com, November 20, 2018 As we prepare to spend Thanksgiving with family and friends, it’s important to remember that extra cooking and baking can cause electric bills to go up. Kissimmee Utility Authority offers these 10 simple cooking tips to help keep energy costs down during the holiday season: … Read more 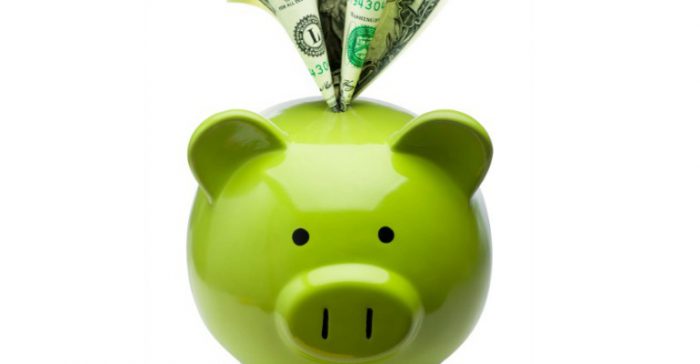 Make your Black Friday green–with energy efficiency Maxine Chikumbo, smarterhouse.org, November 19,2018 Sales promotions have already begun, but holiday shopping kicks into high gear this Friday (Black Friday), followed by Cyber Monday. It’s the perfect opportunity to buy gifts that will save your friends and family money long after the eggnog is gone and the … Read more 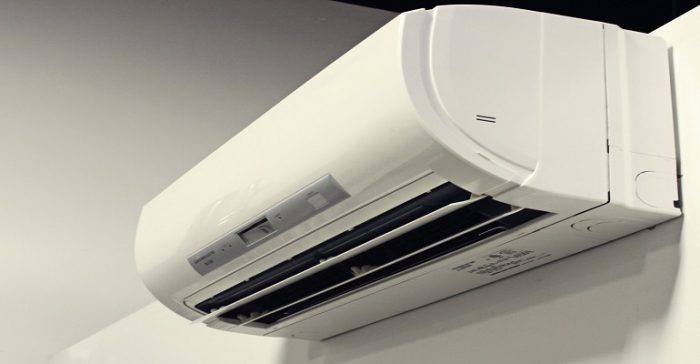 The Top 10 Myths of Ductless Technology And the Top Mini-Split Myths Are … Written by Robert Beverly, achrnews.com, November 14, 2018 Some beliefs, like Greek mythology, last for generations because they contain a valuable lesson. Others, like these, are just ready to become ancient history. Here are 10 myths about VRF, mini split, and ductless … Read more

How can blockchain save energy? Here are three possible ways. Written by Ethan Rogers, aceee.org, October 16, 2018. Blockchain is generating a lot of buzz as a promising system to verify and track peer-to-peer transactions in the energy sector. It could have multiple applications although there is still debate about which, if any, will work … Read more 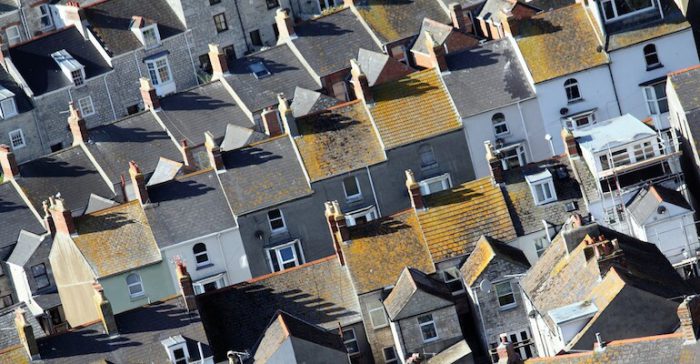