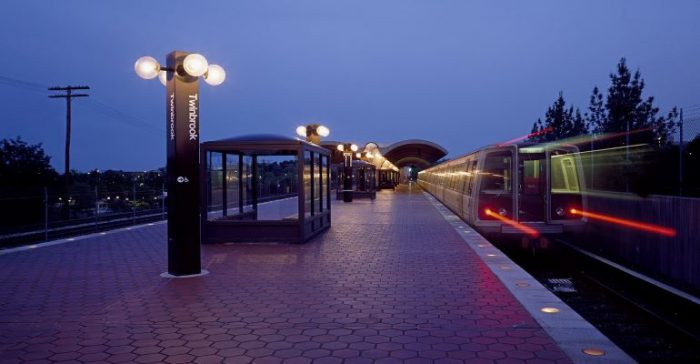 An analysis of clean energy efforts by 30 small cities finds several leaders taking significant steps to cut energy waste and embrace clean energy—pointing the way for other small municipalities across the country to do the same. The American Council for an Energy-Efficient Economy (ACEEE) examined the cities’ efforts to make homes and buildings more energy efficient, to scale up the use of renewable energy, and to ensure community involvement in developing equitable clean-energy policies. The cities analyzed, with populations generally between 16,000 and 100,000, are in California, Connecticut, Maryland, Minnesota, and New Jersey.

ACEEE scored the cities’ energy efficiency and renewable energy strategies using the metrics from its annual City Clean Energy Scorecard, employing a modified version of its Local Clean Energy Self-Scoring Tool, Version 4.0 released in 2019. The leading small cities outperformed a significant portion of the larger cities scored each year (excepting transportation policies, which were not evaluated for the small cities).

While each participating city is taking steps to reduce greenhouse gas emissions, the highest scorers led the way by setting goals to reduce energy use and greenhouse emissions, adopting green building requirements, and pressing for decarbonization of the electric grid. Even these leaders have significant room to grow, earning roughly half of the available scoring points.

“We found that even quite small cities and towns can take meaningful action to cut energy waste and reduce carbon emissions,” said David Ribeiro, director of local policy at ACEEE. “A number of critical tools to fight climate change—and to do so in an equitable way—are things that have to be set locally. From the largest cities to the smallest ones, they’re all going to need to step up further. We hope some of these leading cities can help show the way for their peers.”

The cities’ scores are as follows:

This article was originally published on aceee.org.