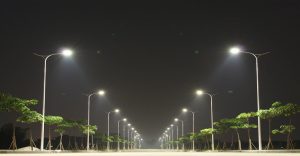 Chicago dials down LED street lamp intensity — and controversy Written by Kevin Stark, energynews.us, March 7, 2018 As the city of Chicago begins converting more than a quarter-million street lamps to high-efficiency LEDs, the light — and public reaction — hasn’t been as harsh as what was seen in cities that were earlier adopters. “It’s […] 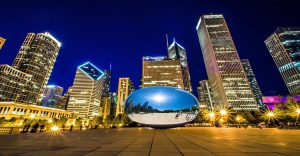 ComEd Plans a Microgrid Project for a Chicago Neighborhood 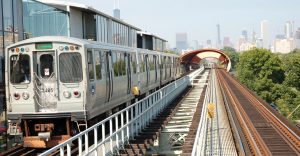 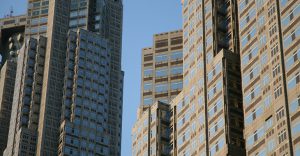 Making the case for energy efficiency investments seems relatively straightforward for homeowners who will reap the benefits directly in lower utility bills. But for rental, multi-unit buildings where landlords pay for infrastructure and appliance upgrades while tenants pay all or most of the utility bills, it’s much more complicated.