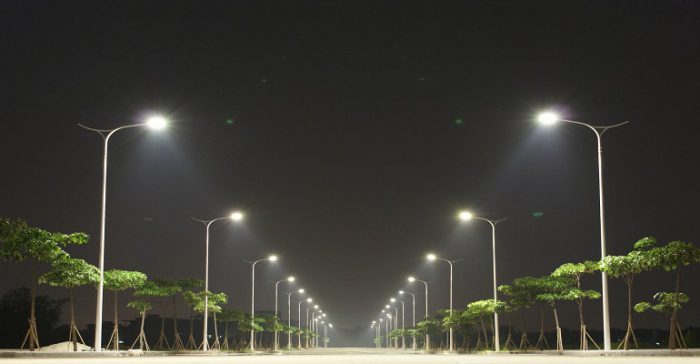 Chicago dials down LED street lamp intensity — and controversy Written by Kevin Stark, energynews.us, March 7, 2018 As the city of Chicago begins converting more than a quarter-million street lamps to high-efficiency LEDs, the light — and public reaction — hasn’t been as harsh as what was seen in cities that were earlier adopters. “It’s … Read more