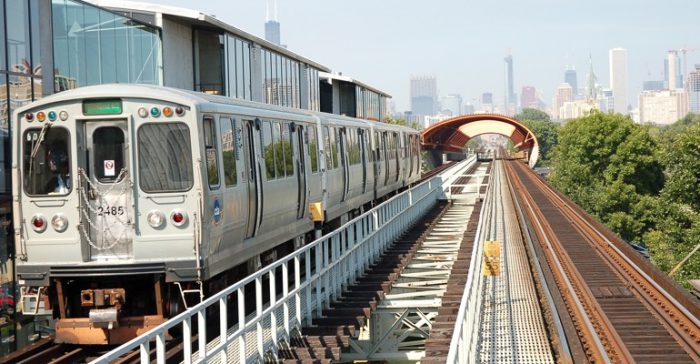 ComEd has received a $4 million award from the U.S. Department of Energy SunShot Initiative to design and deploy solar and battery storage technology within its planned microgrid demonstration project in Chicago’s Bronzeville neighborhood. This award will enable the most sophisticated solar project in the Midwest, while also helping ComEd and the communities we serve learn more about important technologies that will make for a more secure and green energy future.

Furthering ComEd’s industry leadership in pioneering new technologies that benefit customers, the microgrid demonstration project in Bronzeville – as well as the solar and battery storage it integrates – will be located next to the Illinois Institute of Technology’s microgrid and part of the first “microgrid cluster” in the world.

This demonstration project is an important precursor to ComEd’s proposed development, via its Future Energy Plan legislation currently under consideration in Springfield, of six microgrids in northern Illinois. Each of these microgrids will bring increased resiliency and security to critical public infrastructure.

“Distributed generation is the future of the electric grid,” said Anne Pramaggiore, ComEd’s president and chief executive officer. “The microgrid demonstration we are building in Bronzeville is a blueprint for other utility-owned microgrids around the country. These microgrids can benefit the public via significant distributed generation like solar to power critical facilities like hospitals, schools and, police & fire operations.”