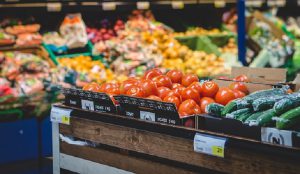 How can retailers save money with natural refrigerants in the long run? As Europe’s food retail sector strives to improve its energy efficiency, Accelerate Europe compares how CO2 and hydrocarbons are helping to reduce energy consumption in supermarkets. Written by Charlotte McLaughlin, r744.com, July 17, 2018 Supermarkets are estimated to be responsible for around 3-4% of the total […] 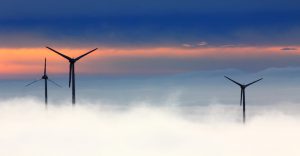 Elana Cole, ERS, for Zondits On September 14, 2017, 19.8% of European electricity demand was met by wind power. A new record was later reported that day, setting the mark for the largest amount of offshore wind energy generated across the continent. Over the course of one day, onshore wind consistently produced 1,360 GWh of […] 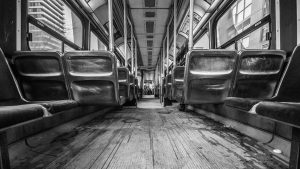 Europe’s electric bus market in transformational growth mode Energy Storage News, July 17, 2017 The nascent electric bus industry is by far most developed in China: over 98% of the world’s approximately 173,000 e-buses in 2015 were driven on Chinese roads. Government subsidies and urban air quality targets have incentivised the market, as well as […]

Valerie Eacret, ERS, for Zondits March 9, 2016. Image credit: epicantus The BUILD UPON project supports European government, industry, and civil society in delivering plans to renovate each European Union nation’s existing buildings to improve their energy efficiency, as required by law by April 2017. It will bring more than 1,000 organizations through 80 events that […]

Which Indicators are Most Important in Assessing Building Performance?

Making buildings more energy efficient is part of the European strategy to combat climate change. One of the aims of the EU-funded project Direction – due to be completed by 2016—is to demonstrate that very low energy buildings can actually be implemented in practice.

Confronted with an economic downturn, the challenges posed by climate change, fuel import dependency and rising fossil fuel bills, Europe needs to move rapidly towards a sustainable economy based on renewable energy and energy efficiency.