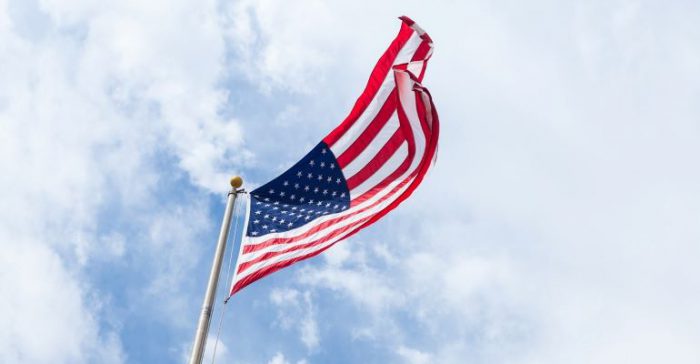 Gita Subramony, ERS After living through 4 years of climate denialism and anti-science rhetoric, the Biden-Harris administration represents a shift in the right direction for the U.S. to address the climate crisis; however, the policies this administration enacts will have to make up for lost time. The outgoing Trump administration withdrew from the Paris climate … Read more 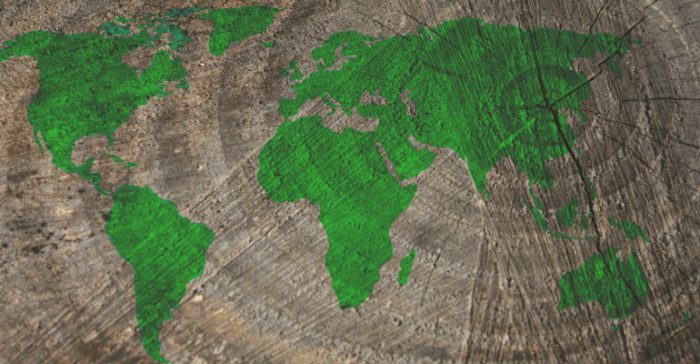 Amber Plante, ERS, for Zondits. April 21, 2016 All eyes will be on United Nations headquarters in New York on April 22, 2016, as United States President Barack Obama, Chinese President Xi Jinping, and representatives from approximately 150 other countries gather to sign the Paris Agreement, a historic document that tackles climate change head-on by reducing … Read more