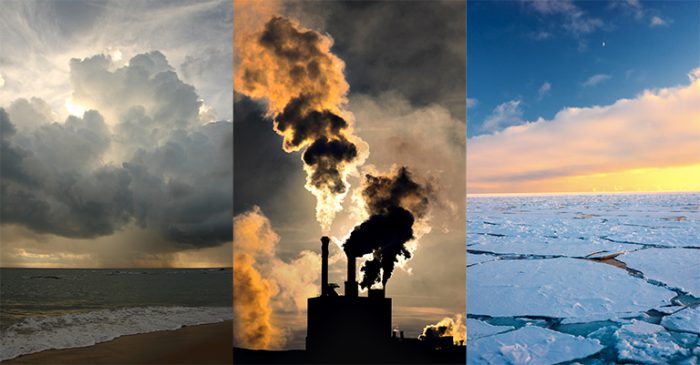 The Mayors of Pittsburgh and Paris: We Have Our Own Climate Deal Last week, President Donald Trump tried to pit our two cities against each other when he announced, in pulling out of the Paris Agreement on Climate Change, “I was elected to represent the citizens of Pittsburgh, not Paris.” As the mayors of Pittsburgh … Read more