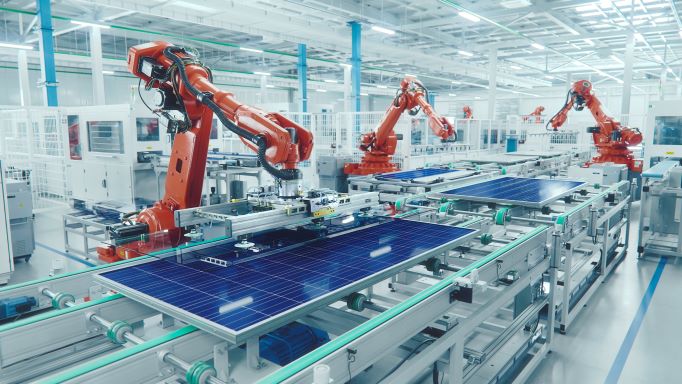 Brian McCowan, Zondits staff, 1/26/2023 The recently enacted Inflation Reduction Act (IRA) is helping to expand the production of photovoltaic (PV) panels in the U.S. and ease the tariff-related tensions regarding the growth of solar electric energy worldwide. The South Korean PV manufacturer Qcells has announced a $2.5 billion expansion of their facility in Georgia … Read more 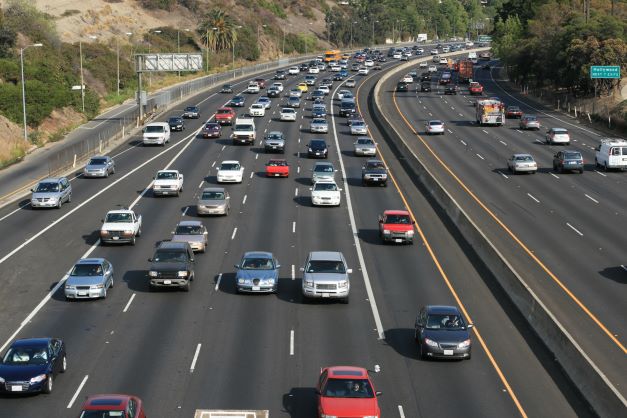 Craig Farrand, Zondits guest, 11/18/2022 Here’s a question: Gasoline and diesel taxes contribute a large share of the funding for the building and repair of roads and bridges. But EVs don’t use these fuels — so how will their owners pay their fair share of infrastructure costs? Such is the challenge facing America as it … Read more 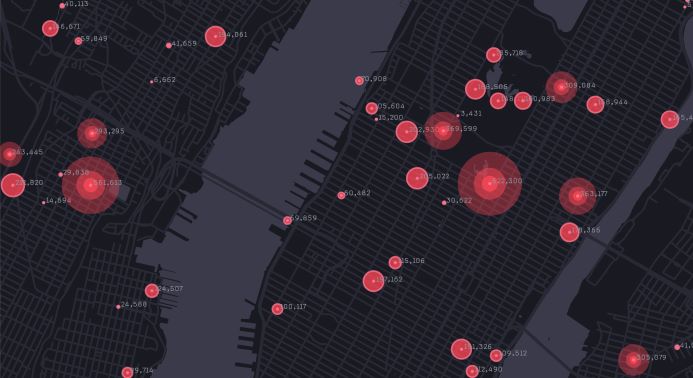 A statement from Michael Murray, chair of the Coalition to Protect America’s National Parks.

A statement from President Biden referring to the Inflation Reduction Act’s commitment to spend $369 billion on clean energy and greenhouse gas reduction. 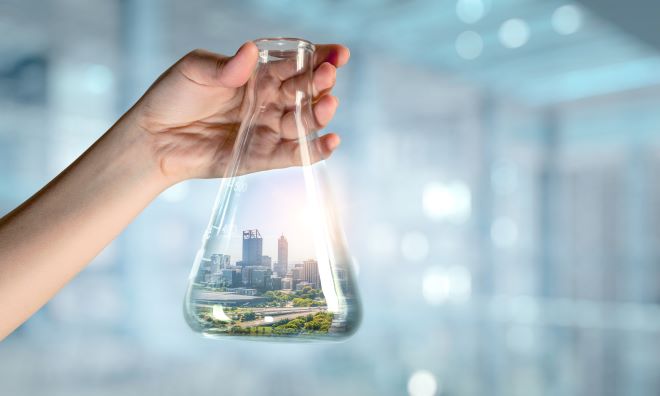 Angie Ziech-Malek, Zondits guest, 10/21/2022 With the recent enactment of the Inflation Reduction Act, and the Infrastructure Law that preceded it, the United States is about to embark on a large experiment with energy policy, funded by the federal government, and each state’s energy policy experiment will determine how these investments pay off. States are … Read more

Craig Farrand, Zondits guest, 10/6/2022 By the second decade of the new century, the success of Tesla had lit a fire under the butts of U.S. European and Asian automakers. Ford, BMW, Audi, Volvo, Toyota, Nissan, and others have all introduced fully electric vehicles (EV) and plug-in hybrids. In addition, new firms such as Rivian … Read more 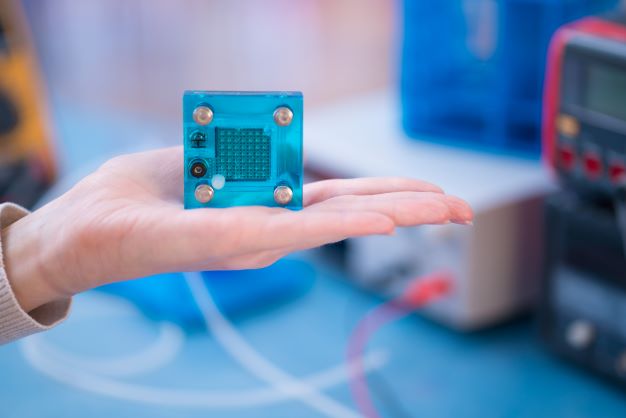 Brian McCowan, Zondits staff, 9/23/2022 Much of the energy news surrounding the Inflation Reduction Act (IRA) has focused on tax credits for electric vehicles (EVs), EV charging networks, solar energy, and the opening of both offshore and onshore federal lands for both wind and fossil fuel development. But the promise of “clean” hydrogen has not … Read more