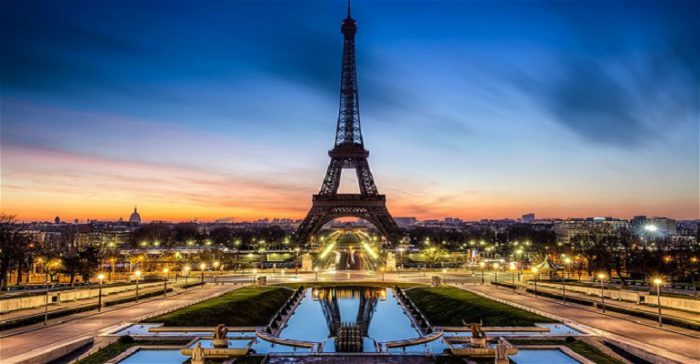 US cities, states and companies vow to honour Paris climate accord, even if Trump doesn’t New York City Mayor Bill de Blasio said on Wednesday that his municipality would “take matters into our own hands, calling the threat to pull out of the historic climate accord “a dagger aimed at the heart of New York City.” … Read more

In a sweeping effort to reduce its environmental impact, New York City is planning to overhaul the energy-efficiency standards of all its public buildings and to pressure private landlords to make similar improvements.

In the spirit of this week, which has seen global leaders convening in New York City for the UN Climate Summit and more than 400,000 citizens filling the City’s streets for the People’s Climate March, NYC Mayor Bill De Blasio has committed to reducing the City’s greenhouse gas emissions (GHGs)