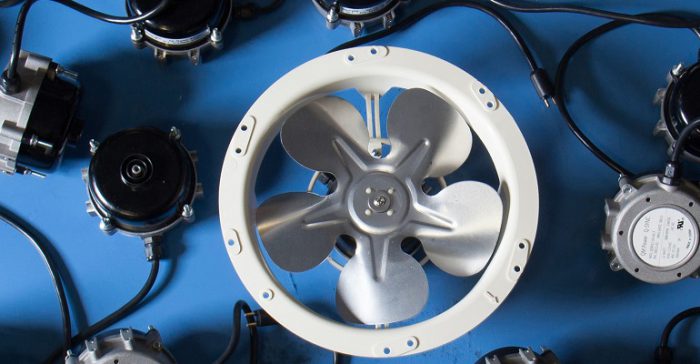 Kansas City-based QM Power has developed the most significant innovation in electric motors in 50 years, creating a level of energy efficiency the company expects will revolutionize the market.

That efficiency will translate to significant savings because electric motors are used in every modern building around the globe, running fans that circulate the air in HVAC units and refrigerators. Electric motors consume about 55 percent of the energy used in a typical office building. A standard grocery store has about 300 electric motors running, mainly for circulating the air in product display coolers to maintain a uniform temperature. So QM Power’s new energy-efficient motor can have a huge effect on costs.

Aside from using far less power, the new Q-Sync motor also costs the same as the motors it replaces. That makes it a much different sales pitch than other product switches, such as from incandescent bulbs to more expensive LEDs.