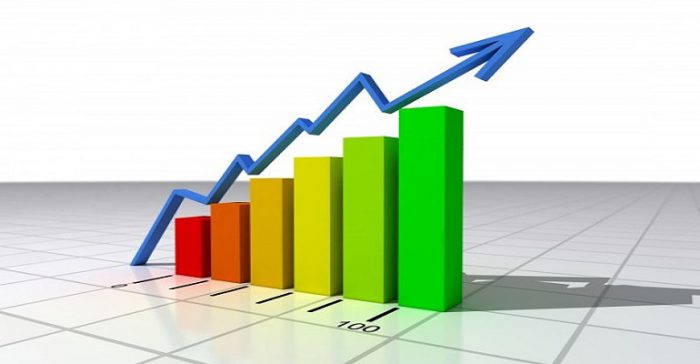 The enormous scale of all the energy that we never used

Energy efficiency takes a huge number of forms, ranging from weatherizing a house to upping the fuel efficiency of vehicles. A new report by the American Council for an Energy-Efficient Economy, a prominent nonprofit that both researches and promotes energy efficiency, makes the case that it has truly been transformative, and in a way that is quantifiable, over the past several decades.

Take, for instance, economic growth: Since 1980, the report finds, GDP in this country has grown 149 percent. And it has long been assumed that energy use, and economic productivity, increase in tandem. But the report finds that only went from using 78 to 98 quads (short for a quadrillion BTUs, or British thermal units) of energy annually between 1980 and 2014. The percentage increase — 26 percent — is vastly smaller.

The report calculates that after adjusting for other factors, such as structural changes in the economy as it moved from manufacturing towards more dependence on services, we are basically seeing 58 quads of annual energy savings attributable to more efficiency — an enormous amount.

Relatedly, the research also asserts that since about the year 1995, we have seen what is sometimes called a “decoupling” between the growth of GDP and that of electricity usage in the country:

Such a decoupling occurred, the argument goes, not only because of the same structural changes mentioned above, but also due to less demand for energy amidst economic expansion.

Finally, the document calculates that energy efficiency, if considered an electricity “resource,” is the third largest in the country, after coal and natural gas — meaning that it is bigger than nuclear power. The justification for this calculation is that if energy had not been conserved, the U.S. would need dramatically more electricity generation capacity — hundreds of power plants.

“In 2015, we estimate that US electricity savings from efficiency is about the same as the amount of electricity needed to power Canada and Mexico combined,” said Patrick Kiker, ACEEE’s spokesman.

And if you take the total electricity saved between 1990 and 2015 in the U.S., adds ACEEE’s Maggie Molina, who directs the group’s program on utilities, state and local policy, then it adds up to a third of all the globe’s electricity generation in a year.