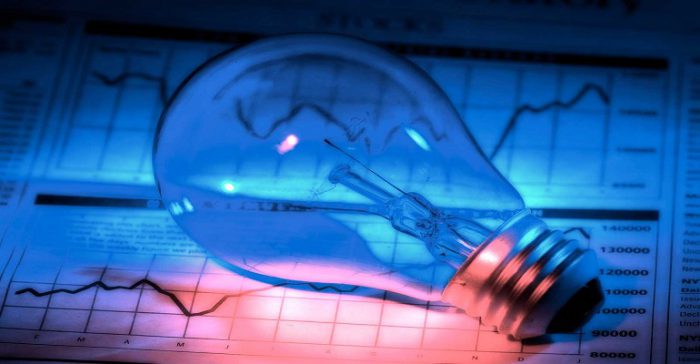 BP’s new Energy Outlook predicts ever-growing demand for oil and gas, and rising emissions that would take the world well beyond 2°C of warming. According to Greg Muttitt, Senior Advisor at NGO Oil Change International, previous Outlooks do not provide much confidence in BP’s projections, but it clearly helps BP if decision-makers believe that’s what the future holds. It looks like the forecasting value of BP’s Outlook is undermined by its use as advocacy tool.
Launching the outlook, BP’s chief economist Spencer Dale said “Good economists have a rear-view mirror. And they look in their rear-view mirror and they try and learn from history. That’s how most economists try and do things.” Yet when it comes to renewable energy, BP appears not to be looking in the mirror.

However much BP wants governments to refrain from regulating, no plausible forecast would ignore regulation as a key driver of change

BP has published an Energy Outlook every year since 2011. Every year BP has predicted that renewable energy growth would slow down from an exponential to a linear phase; every year BP has been wrong. As the first graph shows, each time it has had to lift the baseline to reflect what actually happened, but then still predicted a levelling-out, and did so again this year.


The shape of BP’s prediction can be seen in the following graph. The annual increase in renewable power generation, which to date has been climbing steeply, immediately flattens out in BP’s forecast. This means BP sees the renewable energy industry – from manufacturing to installation – pretty much ceasing to grow, as of today.

Let’s give some credit where it’s due. BP is more transparent than most other forecasters about how its forecast has been revised since the previous year. This year, predictions are revised downward for all three fossil fuels, and up for renewables. Over its 7 outlooks to date, BP has consistently had to revise renewables upward and gas downward – suggesting that action on emissions is playing out differently from how BP thought, or hoped.