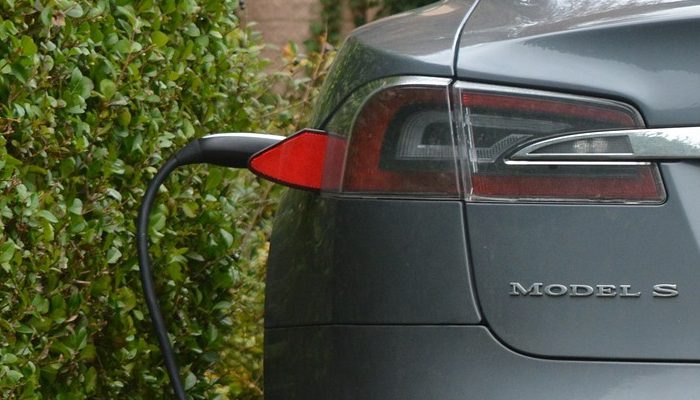 A Zondits Interview: The Driving Forces Behind EVs

I wanted to commute to work without using gasoline to reduce my personal tailpipe emissions. As I learned more about all the additional benefits of EVs, I became an advocate.

A lack of vehicle choices available to consumers due to automakers not offering enough variety, especially PHEV choices that are barrier removal technology. The second biggest barrier is lack of active consumer education and marketing of PEVs.

More infrastructure will be needed in the coming decades, especially Level 3 (fast/ultrafast highway corridor). However, right now the biggest concern is the lack of education and outreach to consumers about using available home and/or workplace charging, as well as the existing public infrastructure that is mostly underutilized.

They will phase in over several decades, and PEVs (both BEVs and PHEVs) will eventually (~2050?) comprise most of the US fleet of private vehicles, while a small percentage of fuel only powered vehicles and hybrids will continue to exist, most for specialized purposes.

When I was a kid, around 1963, GM came to my elementary school with a miniature car that ran off solar cells. I was rapt. I really believed then that EVs were the answer. In the intervening years (I’m now 67!), I read everything I could find on EVs. When I came across the Electric Auto Association home page, I noticed they had a New England chapter (NEEAA). This was about 15 years ago. Not one auto manufacture had an EV on the books. GM and Toyota had both scrapped their first gen EVs. Most of the members of the New England Electric Auto Association were tinkerers – the guys who converted conventional cars to electric in their garages. I remember one member had a ’67 Beetle with the rear seat replaced with lead acid car batteries. The motor was from a golf cart. Top speed was only 30 mph.

Studies have shown that the dealers are the biggest barrier. They can’t make money on the follow-up service with EVs (e.g., the first scheduled maintenance for the Chevy Bolt is at 150,000 miles). There are no required tune-ups, no wear and tear on the brakes, no exhaust system to repair, and no oil changes.

And today most dealers don’t push EVs (including Nissan), even those they have in stock. Many don’t have chargers on-site. During our frequent test drives and shopping experiences at dealers, we at NEEAA frequently find that the EVs or hybrids on the lot aren’t even charged enough to unlock the doors!

Some of the Chevy dealers are an exception. At our bi-weekly meetups, we have gotten friendly Chevy dealers to bring a Bolt for test driving. It’s also worth mentioning that GM has partnered with Uber and Lyft to allow drivers without cars to rent an EV for $245.00 a week.

It’s a chicken/egg situation. The best-case scenario involves public charging stations. At present, most of the fast chargers (440 volts) are found in a few malls and dealers.

Walmart and Target have gone on record as wanting to install chargers – free, for shoppers, and “at low Walmart prices.” That’s a quote from the ex-CEO of Walmart from ten years ago. Progress is slow.

Autonomous vehicles. A privately-owned auto is idle 90% of the time. It’s worth only 40%–50% of its purchase price after 4 years. And public transportation is expensive and unreliable.

I’m not quite sure when I really got involved, but I knew it was a future trend and was very interested. As choices became affordable, I tried some bicycles, motorcycles, and cars. In December 2016, I tested the Ford C-MAX Energi at three dealerships, and I now enjoy the performance, MPG, zero emissions, and quiet ride. Ironically, we had a Volkswagen TDI wagon and were expecting to own it for many more years, but their diesel scandal settlement caused us to start the buying process and our research led us to this PHEV.

Politicians. It’s hard to pick one reason. Subsidies are a tremendous help. If EVs were priced more affordable than gas cars, people would choose EVs easily. Of course, the charging availability needs to be much more convenient. Cars parked at work would be helped by 120 V outlets (so that no $10K “charging station” would be required, but they’re tremendously helpful when available).

It seems like any challenge is a problem. Growth doesn’t come easily, and people don’t change without incentive. We should focus on the better results we seek rather than the challenges. So, would you like cleaner air? Let’s switch to EVs. Would you like 160 MPG? Let’s switch to EVs. (See the picture below: The trip meter is reset when filling up the gas tank. After driving about 925 miles, I’ve used maybe 5.5 gallons.)

Various improvements (range, charging availability and speed, affordability, etc.) as seen in recent press releases. Someday, more EVs will be sold than gas cars (either because governments begin banning new gas sales or people want the EV choice). I’d also really like to see them replace generators, as done currently in Japan. EVs will change transportation. Imagine a driverless EV taking you to the airport, sitting in city traffic without smelling car exhaust, or getting stuff done while your electric chauffeur handles the drive. 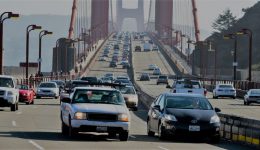 California Set to Phase Out All New Non-EV Car Sales 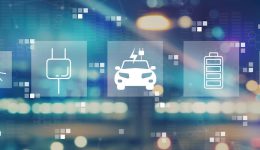 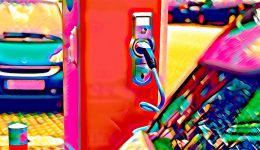