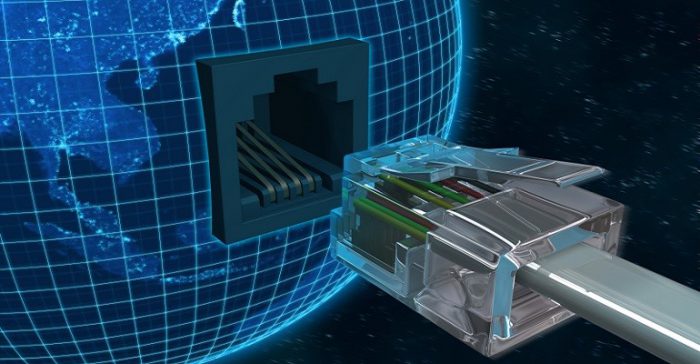 Wisconsin ranks 49th in the country for internet speed and gets low marks for citizens’ access to broadband internet. The situation is hurting the state’s economy, experts say, and few would argue against investments to improve this situation.

But clean energy advocates are upset that state regulators want to use funds from the Focus on Energy program — meant for energy efficiency and renewables — to address the broadband crisis.

During a Dec. 1 hearing, the state Public Service Commission decided on plans that emphasize broadband access as a path to energy efficiency, dedicating more than $8 million from Focus on Energy funds toward internet access and giving internet service provider (ISP) companies a leadership role in the program.

Efficiency advocates say that while the internet clearly has a role in efficiency programs and devices, there are much more cost-effective and targeted options than the latest proposal, which they see as a diversion of badly needed dollars.

Advocates have been concerned the state would take this route since at least October, when the issue was heatedly discussed at an Oct. 20 Public Service Commission hearing. There, chair Ellen Nowak assured upset citizens that the commission was not planning to use renewable and efficiency funds to increase broadband access. “This is not about spending Focus funds on broadband infrastructure,” she said at that hearing.

The commission plan calls for distributing 97,000 energy efficiency kits that include LED light bulbs, weatherization spray foam and other efficiency items, plus a voucher for $50 towards new or upgraded internet service. That equates to a total of up to $4.8 million worth of vouchers. It appears ISPs will be the ones tasked with advertising and distributing the kits.

It appears the companies that would benefit from the Focus on Energy programs are Centurytel, Frontier and AT&T, which serve the rural areas targeted by the commission.

The commission also decided to grant about $4 million specifically to upgrade ISPs’ infrastructure. It is not clear exactly what the funds will be used for. Advocates note that improving the companies’ own energy efficiency would fall within the scope of Focus on Energy’s purpose, but they worry the funds could also be used for other infrastructure needs.

At the Dec. 1 hearing, Nowak addressed these concerns. “We are not talking about funding the fiber in the ground,” she said. “This is about the nexus between broadband and energy, this is about realizing the increased investment that broadband spurs in [energy efficiency] devices … improving communications between a utility and its customers.”