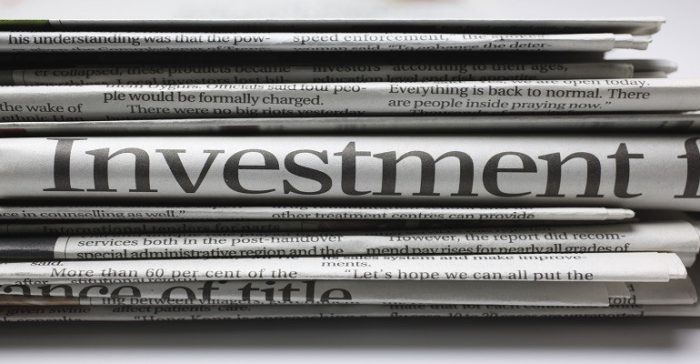 Some have contended that driving down climate-altering carbon pollution inevitably means hefty cost penalties for utility customers, as renewable energy and energy efficiency replace fossil-fueled power plants (many on the verge of extreme old age), but my former NRDC colleague Sierra Martinez’s just-published study, “Cleaning Up Our Act on Energy and Reaping the Benefits,” shows the exact opposite.

The report finds that the states that most conspicuously failed to invest in clean energy, including renewable energy and energy efficiency, are paying for it with both higher electricity bills and greater amounts of power plant pollution emissions from fossil fuel-fired electricity generation.

Using data on electricity rates, utility bills, and state-by-state investment in energy efficiency and renewable energy resources, the report shows that “leadership” states—measured in terms of overall investment and independent national rankings–consistently outperformed “laggard” states over time, measured in terms of both changes in customers’ monthly bills and trends in average rates per unit of electricity used.

The effects are most dramatic when the strongest “leaders” (top five and top ten states) are compared with the worst of the “laggards” (bottom five and ten), as shown in the renewable energy and energy efficiency charts below.

The results don’t change when the scope of the comparison broadens from residential customers to all customers in these states.

Martinez also reminds readers that average U.S. electricity rates dropped slightly, from 1990 to 2015 which was a period of dramatic clean energy progress for the nation as a whole (including overall reductions in U.S. carbon pollution).

These findings are good news for everyone with a stake in accelerated utility support for energy efficiency and renewable energy like wind and solar, and a wake-up call for states that have been slow to act.