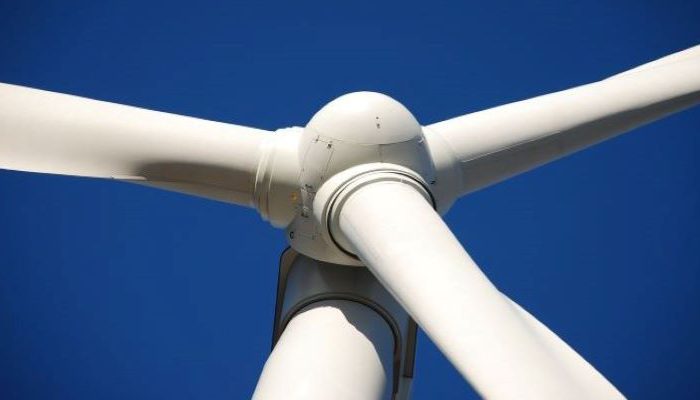 Wind Turbine in Spain to Compete for World Record Title

This article was published on bloomberg.com on May 19, 2020.

Spanish wind turbine manufacturer, is to build what will be the world’s biggest windmill, by the thinnest of margins.

The 14-megawatt machine with a rotor diameter of 222 meters (728 feet) will be just two meters bigger than General Electric Co’s own massive turbine. It’s another sign that size matters when it comes to the rapidly growing market for green power from offshore wind farms.

Since GE debuted its own 12-megawatt Haliade-X turbine in March 2018, the machine has racked up numerous orders, including for the world’s biggest offshore wind farm that will be built off the coast of England, and cut into the business that’s been dominated by Siemens Gamesa and to a lesser extent by MHI Vestas Offshore Wind A/S.

The Siemens Gamesa turbine, which the company’s calling SG 14-222 DD, will be ready for a prototype in 2021 and commercially available in 2024. With the new machine cutting off GE’s claim on the world’s biggest windmill, Siemens Gamesa will be well positioned to solidify its position as the market leader.

“My ambition and the ambition of Siemens Gamesa is to stay above 50% of world market share,” Andreas Nauen, chief executive officer of Siemens Gamesa’s offshore business, said by phone. “That requires winning at least half of all projects in the world, winning more than everyone else together.”

The company is already in advanced talks with a number of potential customers for the first orders of the new machine, with announcements expected later this year, Nauen said.

Competition among manufacturers is intense because each wind farm is so large and there are relatively few of them compared to wind farms on land. For developers competing to win government contracts to build the wind parks, the turbine they choose is one of the most important decisions.

The new turbine from Siemens Gamesa will increase annual energy production by 25% compared to their largest machine today, the company said.

Still, while the new Siemens Gamesa turbine will be slightly bigger than GE’s machine, whether or not it’s ultimately the most powerful is still unknown because adjustments can be made to turbines to enhance their output.

Siemens Gamesa said it’ll be able to make its new turbine have a capacity of 15 megawatts with something it calls a Power Boost feature. While GE’s Haliade-X is marketed as having a 12-megawatt capacity, the platform could be easily adjusted to have a 14-megawatt capacity or even more, according to BloombergNEF wind analyst Tom Harries.

While turbines have grown rapidly in recent years, it’s not clear how much bigger they will get. Technically, it would be easy to scale-up further, but the supply chain wouldn’t be able to keep up, said Jeppe Funk Kirkegaard, head of structural blade design for offshore at Siemens Gamesa. There’s also the issue of having enough vessels big enough to install the giant machines.

This article was originally written by Will Mathis for bloomberg.com. 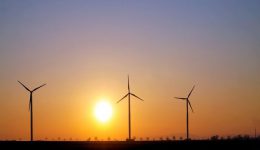 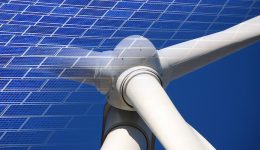 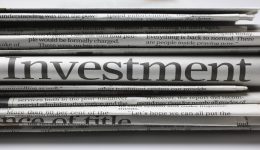