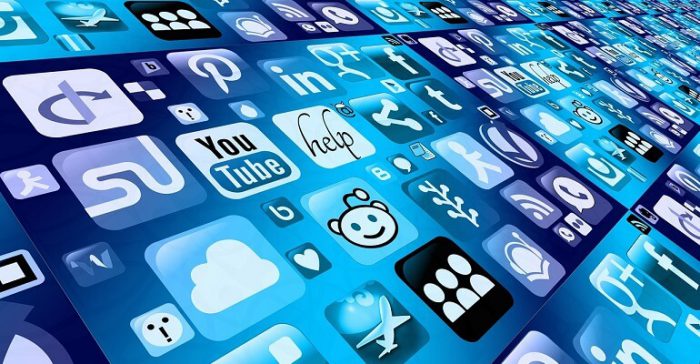 At any given minute in India, you can find out how much electricity is for sale and at what price with a few swipes across a smartphone screen — a level of transparency in the nation’s power sector that’s increasing the odds of far-reaching change to end blackouts.

The unprecedented instant access, which shows untapped power supplies and comparatively cheap available electricity while millions go without reliable supplies, highlights deep flaws in the state-level distribution system. The picture painted by the data is increasing pressure on local officials to embrace Prime Minister Narendra Modi’s plan to fix the woes of indebted state retailers so all of India’s 1.3 billion people have access to electricity by 2019.

Required to sell power below cost for years, India’s cash-strapped power distributors stacked up unpaid loans of almost 5 trillion rupees ($74 billion) as of September. The losses have eroded their ability to purchase enough power to meet demands of customers and invest in infrastructure to support new connections and increase efficiency.

Proponents of Modi’s plan say Vidyut Pravah, the smartphone app that updates every 15 minutes with regional power availability, shortages and prices, holds distributors accountable and improves the odds they’ll see through their side of the restructuring bargain.

Transforming those distributors, operated by India’s states, to run more efficiently and ensure they have funds to purchase greater supplies is key to Modi’s promise of lighting up the $2 trillion economy. Eighteen of India’s 29 states, and one of its union territories, has agreed to join Modi’s debt plan for the state power distributors, according to a tally by the central government as of May 20.