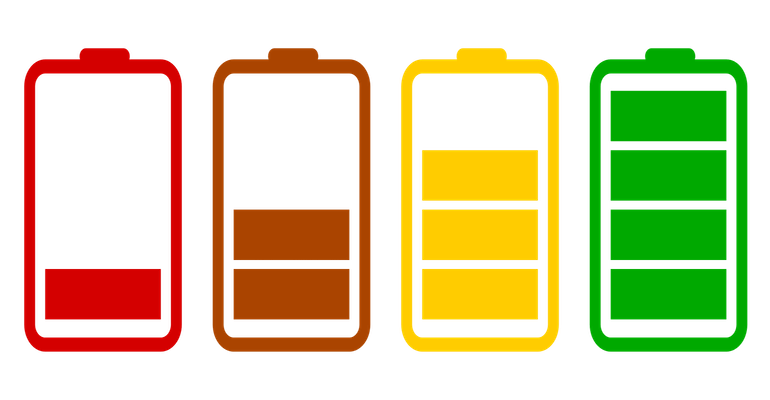 This Week in Batteries: Sifting Through Two Big Bankruptcies

The past week was a tough one for cleantech.
We had a double feature of bankruptcies — saltwater battery maker Aquion and top-five residential solar installer Sungevity. With so much destruction around us, it needs to be said: This doesn’t mean the whole sector is doomed. It does, however, bring into focus the fact that it’s still a tough market and there isn’t a lot of room for error.
Let’s start with Aquion, which carried a lot of promise for the advanced storage industry. We can even put a number on that potential: $190 million. That’s how much the company raised from a roster of big-name investors including Bill Gates and Kleiner Perkins Caufield & Byers.
The company aimed to challenge lithium-ion for the long-duration storage market, pitching a safer, nonflammable, nontoxic chemistry as a primary differentiator. It set up a factory in Pennsylvania capable of producing 200 megawatt-hours annually, and had manufactured more than 36 megawatt-hours by the end of 2016.
Aquion had numerous deals under its belt, most recently a solar-plus-storage system along with Schneider Electric for Kyushu Electric Power Company in Japan, announced February 27.
The rug seems to have been pulled out quickly, then. Now the search is on for a buyer for all the operating assets.
Two weeks ago, I attended the ARPA-E Energy Innovation Summit, where many of the keynote talks focused on how to properly fund, well, energy innovation. (One novel idea: Don’t slash federal funding for early-stage research.) Aquion shows how daunting this challenge can be.
This company made it well beyond the basic research stage that the DOE has historically funded. It left the labs at Carnegie Mellon University, raised private funds from high-profile investors and began to scale.
But there were some warning signs. Aquion built a production facility with a capacity of 200 megawatt-hours. But it was only producing around 36 megawatt-hours of batteries — showing that demand was far lower than expected. An idle factory is expensive.