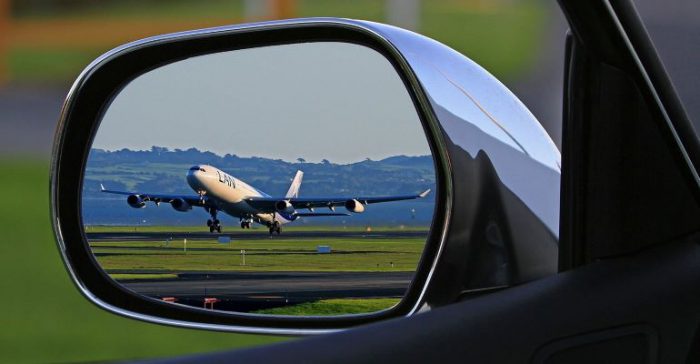 According to the latest data estimates in the U.S. Energy Information Administration’s (EIA) State Energy Data System (SEDS), people in geographically large states with small populations, such as Alaska, Wyoming, and North Dakota, used twice as much energy for transportation than the U.S. average on a per capita basis. States with higher population density, such as Rhode Island and New York, used less transportation energy per capita in 2018.

Transportation sector consumption estimates include all energy used by automobiles, trains, aircraft, ships, and other vehicles whose primary purpose is to transport people or goods, or both, from one place to another. Vehicles that are used for construction, for farming, and in warehouses are included in the commercial or industrial sectors.

Alaska, which has the smallest population density of any state, has ranked as the state with the highest level of per capita transportation energy consumption in every year since 1969. In 2018, significantly more jet fuel per capita was consumed in Alaska than in any other state, at 135 million Btu, or about 1,002 gallons—almost 13 times the U.S. average of 80 gallons. Located about 500 miles north of the contiguous United States, Alaska is a major fueling stop for military aircraft as well as for commercial passenger and cargo flights between the United States and Asia.

This article was originally written by Mickey Francis and published on eia.gov.