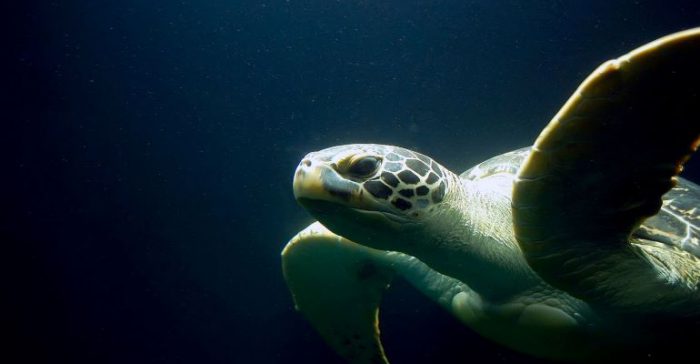 The energy crisis in Texas left thousands of people stranded without power, food, and resources, exemplifying how reliable energy sources and a resilient grid are necessary to withstand natural disasters. However, a new story out of Texas showcases grid resiliency as not only essential for humans, but for animals as well.

The gulf waters of Texas are home to thousands of sea turtles, known specifically to inhabit the seas surrounding South Padre Island. The sea turtles are used to warmer waters, at least 50 degrees Fahrenheit. But the recent chill in Texas has significantly reduced the temperatures of these tropic waters, and now the sea turtle population is experiencing a crisis of its’ own. Texas’s turtles are susceptible to cold-stuns – a paralysis resulting from extreme cold temperatures. The inhibiting cold temperatures freeze the turtles from the inside out, and, if not warmed up, the turtles will drown.

Fortunately, the Gulf Coast communities have bonded together, despite their own struggles, to bring the paralyzed turtles to nearby centers and facilities aiding in the re-heating, rehabilitation, and release of the turtles into warmer waters. These centers have taken in thousands of turtles, enough to cover multiple football fields, and have been warming them in heated pools to counter the freezing paralysis and wake the turtles for re-entry into the Gulf.

But you need energy for heated pools.

When thousands of Texans lost power and suffered from a lack of resilient energy infrastructure, these rehabilitation facilities were not immune. With the loss of power, rescuers could not heat the water to the proper temperatures for effective rehabilitation. Volunteers had to rush to remove the turtles from what became cold water pools onto tarps – not warm enough to wake the turtles, but warm enough to at least keep them alive.

It is easy to see how grid resiliency and energy reliability is essential for human beings to survive in times of crisis, as shown by the great Texas freeze. But the sea turtle rescue efforts on South Padre Island demonstrate that this need for energy is crucial for the environment in ways that we might not have considered before. Other species also rely on our ability to access and use energy, whether it be on a daily basis or in desperate times of need. Fortunately, SpaceX was able to donate a massive generator to the turtle rehab facilities so the efforts to wake paralyzed turtles could continue. Without these heroic acts, and if power wasn’t restored in time, an entire population of sea turtles – many of which are members of threatened species – could have suffered the consequence.