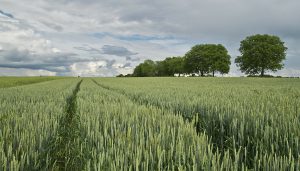 Ari Michelson, ERS, for Zondits In June 2017 the Clean Energy for Agriculture Task Force (CEATF), formed initially by Governor Andrew Cuomo, published a strategic plan for agriculture in New York State. The CEATF is co-managed by NYSERDA and the New York State Department of Agriculture and Markets and is an assembly of farmers, agricultural […] 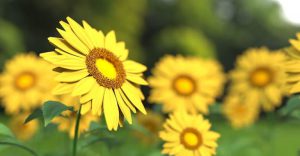 Katie Robinson, ERS, for Zondits Despite the growing solar panel installation rates throughout the country, there are still many factors holding homeowners back from installing solar rooftop panels. Some fear that their roof doesn’t see enough sunlight or that inevitable roof repairs will be much more complicated (and costly) with solar panels sitting on top. […]