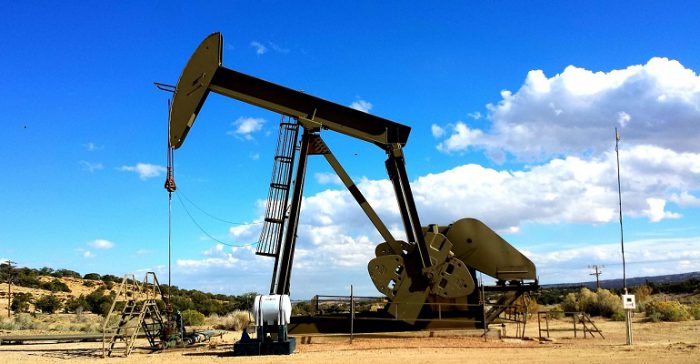 Ryan Pollin for Zondits, February 24, 2016. Image credit: jp26jp That is the bombshell conclusion of auditing firm Deloitte’s recent report. After examining 500 publicly traded oil companies, Deloitte declared about 175 of them to be at high risk of bankruptcy due to large amounts of debt – collectively they are more than $150 billion dollars … Read more