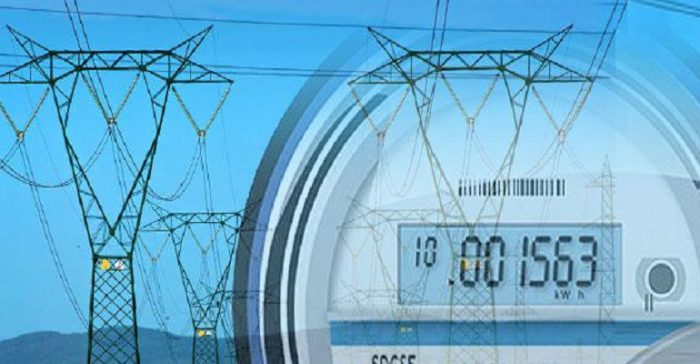 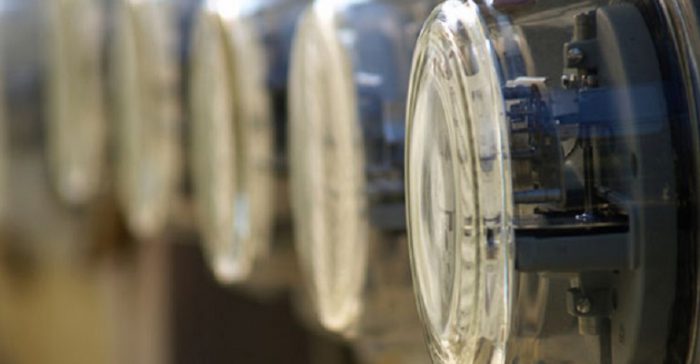 Arizona solar industry hinges on imminent grandfathering decision PV Tech, January 10, 2017 The Arizona Corporation Commission (ACC) will decide either Tuesday or Wednesday whether to amend its recent decision on grandfathering, to alter the timing when consumers will be grandfathered under pre-existing rules. The decision will have a significant impact on the future of … Read more 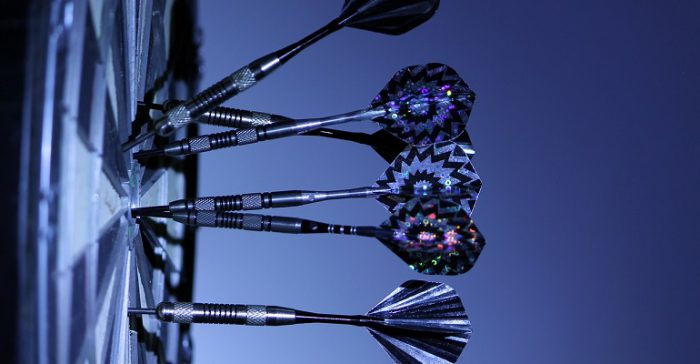