Amanda Gassé for Zondits, March 12, 2015 Visitors to Wembley Stadium in London, England, may not have sustainability and energy efficiency in mind while attending a football game or concert. Most fans wouldn’t think about the tremendous amount of resources consumed during an event or the amount of power, water, and materials needed to maintain and … Read more 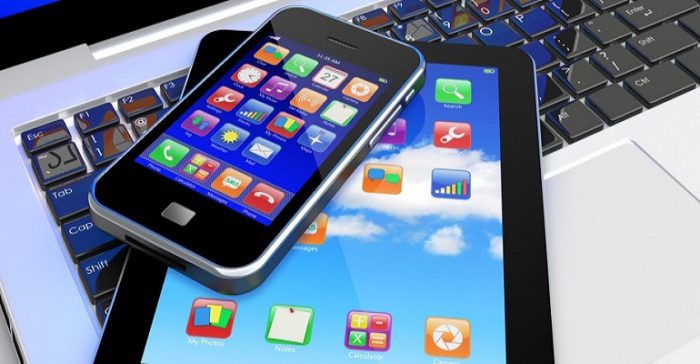 The app has been developed by Enscape Consulting Ltd and is free to download from Google Play or Apple store. The idea was launched by Resource Efficient Scotland, a programme by Zero Waste Scotland aimed at boosting resource efficiency and promoting a circular economy across the country.