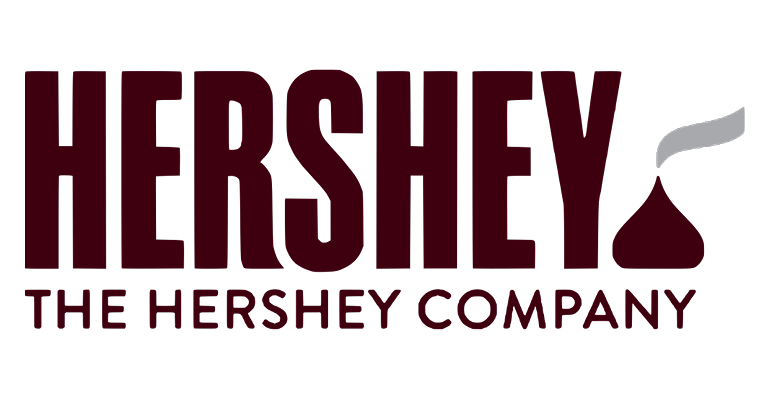 Lisa Markowski for Zondits Although those “fun size” wrappers seem like inefficient packaging, The Hershey Company has earned a pass this Halloween in light of its ambitious plan to strengthen an already impressive culture of environmental consciousness. In 2016 the chocolate giant announced its 25 by 25 corporate sustainability campaign, in which it aims to eliminate … Read more

New York State’s Fracking Ban is Official NRDC Switchboard, June 29, 2015. Image credit: David Lofink It’s official! New York State has taken the historic step of banning high-volume fracking throughout the state. I know, you may have thought that had happened back in December. In fact, while Governor Cuomo – through his Commissioners of Environmental Conservation … Read more