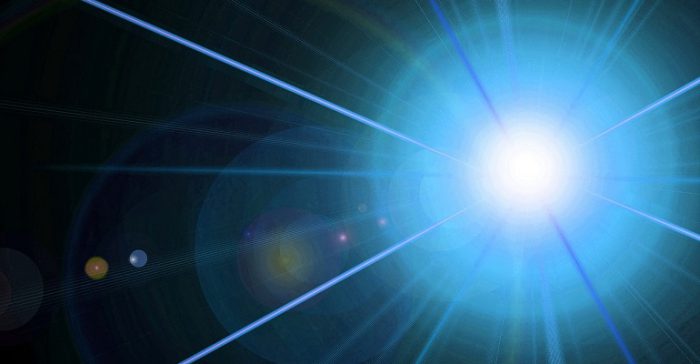 LED inventor bets on lasers to replace LEDs Lux Review, February 24, 2016. Image credit: WOODPUNCHER Nobel-prize winning Nakamura – who invented both the green and blue LED, the latter of which led to the so-called LED revolution – has co-founded SoraaLaser, which will debut to huge media and scientific interest at next week’s Strategies in Light … Read more

The 2014 Nobel Prize in Physics was awarded on Tuesday to Isamu Akasaki, Hiroshi Amano and Shuji Nakamura for the invention of efficient blue light-emitting diodes (LEDs), which have “enabled bright and energy-saving white light sources.”