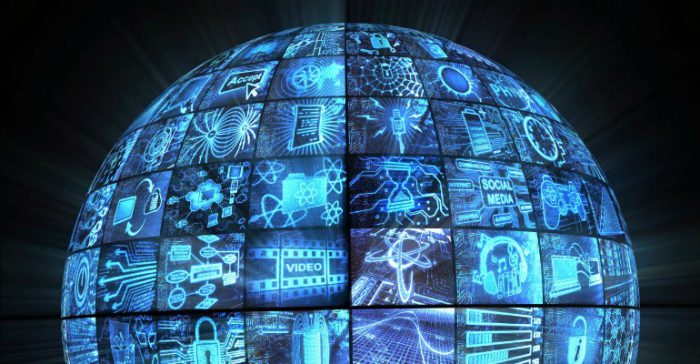 Cities across the nation and the world are using sensors and smart devices to transform every sector of public service.

Smart traffic management will enable car drivers to face less traffic jams, and real-time data will tell them which areas are busy. Traffic lights automatically could adjust to reduce congestion. Monitoring of vehicles and pedestrian levels can optimize driving and walking routes. Smart parking sensors could automatically alert drivers for free parking spaces and street lights could only be turned on if someone is approaching, saving a lot of energy.

Congestion relief in Los Angeles: Los Angeles uses data from an array of magnetic road sensors and hundreds of cameras feed through a centralized computer system to control 4,500 traffic signals citywide to help keep traffic moving. Completed in 2013, the $400-million system is credited with increasing travel speeds around Los Angeles by 16 percent, and shortening delays at major intersections by 12 percent.

Smart and adaptive street lights: The Los Angeles Bureau of Street Lighting has been upgrading the city’s street lights to LED bulbs for years, and are also attaching mobile sensors to the devices, enabling them to know what bulbs have burned out. In time, officials also will have the ability to brighten, dim, blink the lights and gather environmental information on an area.

Los Angeles has about 50,000 “smart street lights” operating around the city. The city plans to upgrade the remaining 110,000 lights with remote monitoring units and smart controls over the next few years.

CNN Money reported that Los Angeles has saved $8 million a year thanks to the new LED bulbs, cutting energy use by 60 percent. Without having to rely on reports from residents, staff are also able to replace lights that have burned out at a faster rate providing safety and quality-of-life benefits as well.

Florida Power & Light has one of the largest smart street lighting projects in the U.S., and plans to expand to nearly a half-million street lights that are networked and using energy-efficient LEDs. By switching to LEDs, they will need less energy to provide the same amount of light. Networking the street lights generates even more in savings. By being able to monitor and control each street light remotely, the utility can reduce its maintenance and operations costs.

Street-light projects that are networked typically pay for themselves two years faster than those that are not. Lastly, by using adaptive lighting, the utility company can brighten the lights when it needs to for safety purposes and dim them at other times.

Even emergency responders can have the ability to adjust the light levels. This flexible lighting further improves energy efficiency in addition to reducing light pollution.

Smart grids, smart phones, smart citizens: Smart cities that contain smart energy grids will be a lot more efficient with their energy. A smart grid will be able to manage all the electric vehicles that require energy. It will be able to sense the amount of citizens present in time and location and adjust lighting accordingly. Smart grids will help community buildings also save a lot of energy and become more efficient.

In Colorado, an Energy Engage Mobile app is at the center of Fort Collins’ smart grid efforts. The app enables users to track electricity, water or gas use in near real-time and view their estimated bill. The mobile-enabled web site displays account alerts and tips as well as price information, allowing users to see the current per-unit cost of electricity and shift usage to off-peak times to avoid higher energy rates.