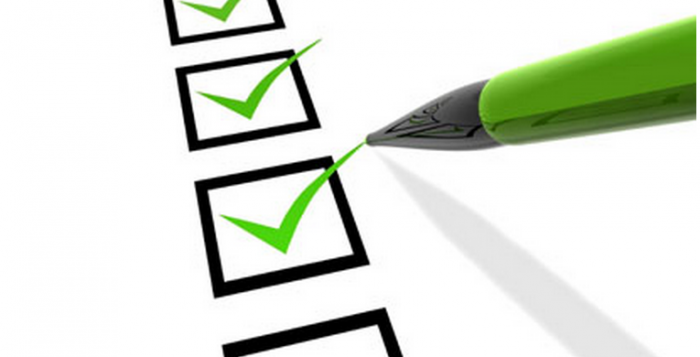 Energy efficiency continued to accelerate across the United States over the last year, and the improvements are evident in the tenth annual State Energy Efficiency Scorecard, released today by the American Council for an Energy Efficient Economy (ACEEE). This annual report provides key insight into the integration of energy efficiency across the United States. Each state can obtain up to fifty points, which are divided into six policy categories, including utility programs, transportation policies and advancements, building energy codes, combined heat and power (CHP) policies, state energy efficiency initiatives, and appliance standards. Points are allocated based on the savings potential identified in each category.

The scorecard provides states with a reality check on their progress, and helps identify potential growth areas. For the sixth consecutive year Massachusetts continued its reign as the most energy efficient state in the country, scoring above the median in all categories except appliance standards. Much of this can be attributed to continued commitment to energy efficiency through the Green Communities Act of 2008, which requires utilities to invest in energy efficiency as a resource. Targeted investments in electricity and natural gas programs, coupled with ambitious energy efficiency targets and comprehensive utility policies, helped Massachusetts earn almost a perfect score in the utility category. Despite these steps in the right direction, Massachusetts found itself sharing first place with California. This should serve as a caution that maintaining the top spot requires continued investment and ongoing policy improvement. Although California is consistently a model for other states in the country, it returned to the top spot for the first time in 6 years. Notably, the Golden State received the maximum number of points in five of the six categories, demonstrating continued investment in efficiency programs and an increase in electricity savings from strong policies. The state is poised to become an even larger energy efficiency leader as legislation to double energy efficiency savings by 2030 and to facilitate access to energy use data is pending in Sacramento. SB32 and SB350 are also well underway and are part of California’s progressive climate and energy agenda. Following Massachusetts and California are Vermont and Rhode Island, with Connecticut and New York in the rear-view mirror for a fifth-place tie.

While several states improved their rankings, the most improved states this year were Missouri, Maine, and Michigan, making it clear that continued commitment to energy efficiency does indeed pay off. Missouri has launched several Property Assessed Clean Energy (PACE) programs, which allows local governments to provide financing for energy efficiency programs. Set the PACE St. Louis is one of the flagship programs, providing financing for projects like the Missouri Athletic Club, which is expected to provide $200K in annual savings through significant improvements to their HVAC systems. Maine reached its spot in this year’s scorecard through increased energy efficiency investments and progressive electric efficiency targets. This effort, however, was juxtaposed by legislation that will return to large electric customers, rather than to energy efficiency programs. Michigan increased its score in the building energy codes category with an updated residential code that went into effect in 2015 and new commercial codes on the horizon. Both commercial and industrial PACE efforts did not go unnoticed, with the largest PACE investment in the state announced earlier this year.

Unfortunately, a total of twenty-three states fell in the rankings due to policy or program constraints. Illinois led the pack, losing 4.5 points and consequently falling three positions in the rankings. This is due primarily to legislation limiting spending on energy savings programs, which led to regulators approving lower program targets. This again should serve as a reminder that in order for states to perform well in the annual scorecard report, policies need to be continuously updated and improved.

Looking forward to 2017, continuing to refine state-level policies that push efficiency and renewables through the six existing categories is important. However, states should expect that future scorecards will probe new categories, as energy efficiency continues to grow. These categories could include states’ abilities to leverage private capital through green banks or PACE financing, successful low-income household energy efficiency programs, and integration of intelligent efficiency technologies.