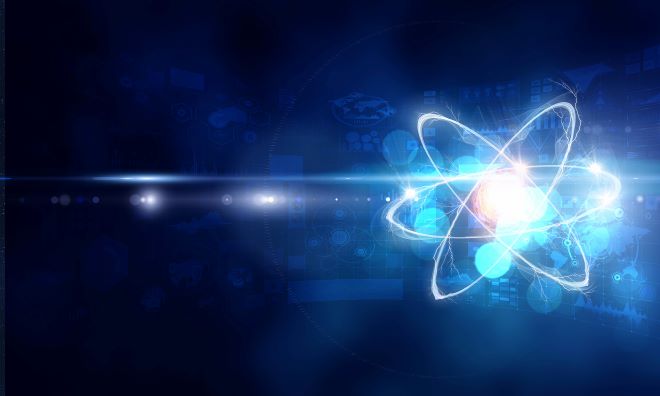 U.S. Energy Secretary, Jennifer Granholm, has announced a scientific breakthrough at the Lawrence Livermore National Laboratory that may pave the way for commercial nuclear fusion reactors.

In 1980, I was managing a solar energy training program for a branch of the DOE. At the same time, my physicist brother was launching his career, experimenting with “igniting” and controlling fusion reactions with lasers, plasmas, and magnetic fields. At the time, I asked him how long he anticipated it would take for fusion to be developed as a practical energy source. His answer was, “probably 30 or more years.”

That answer became so commonplace amongst physicists, that it became an insiders’ joke that fusion is always 30 years away. The solar community has its own version of that joke: fuel cells have been 5 years away for the last 30 years.

The news this week, that nuclear fusion researchers have achieved fusion ignition that resulted in a positive energy gain, is indeed a startling and positive development. Successful harnessing of fusion reactions for peaceful purposes would certainly enhance the mission to develop a clean energy economy.

It detracts nothing from this scientific achievement to recognize that we must not relax our efforts on near-term clean energy development. The announcement of the successful fusion demonstration also comes with a caveat that commercially viable energy production is “decades” away. Kim Budil, director of the Lawrence Livermore National Laboratory, speaking at a December 13 news conference stated that it will be “probably decades” before nuclear fusion energy is commercialized and that there are “significant hurdles” to still overcome and that scientists still need to “do many, many things.”

Climate scientists state, and the evidence seems clear, that we cannot wait decades to slow climate change. More than ever, this needs to be viewed as all hands-on deck, and fusion is one of those hands.

There are no nuclear physicists at Zondits so we will not attempt to explain the details of the successful experiment. Instead, we have scoured the internet for informative articles and provided links for our readers (below). As this story further develops, we will continue to update these links.