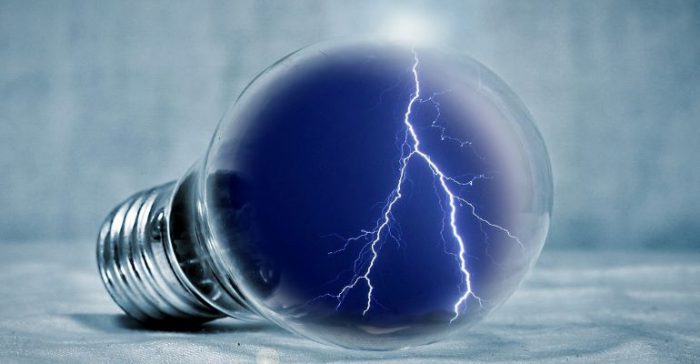 Originally posted on utilitydive.com on June 11, 2020.

State energy savings targets vary widely, and according to the American Council for an Energy-Efficient Economy (ACEEE) New Jersey’s new targets set it in strong company.

“Once you get above 2% you’re in that top tier,” said Miller.

For instance, Texas has a savings target of 0.2% of retail sales annually, according to ACEEE. On the other hand, Vermont, Rhode Island and Massachusetts target 2.5% or more.

“In the last few years, New Jersey has struggled to move out of the middle of the pack nationally on energy efficiency policy, but if the utilities are successful in implementing the order, that will change now, big time,” said ACEEE utility program director Rachel Gold.

Targets set by regulators are more aggressive than those required by lawmakers. New Jersey’s Clean Energy Act was approved in 2018 and requires each electric utility in the state to reduce energy usage by at least 2% and gas utilities at least 0.75%.

“We worked to ensure that underserved communities will benefit from these programs,” BPU President Joseph Fiordaliso said in a statement

“This framework demonstrates a serious commitment to meeting the energy needs of New Jersey’s homes and businesses with affordable, clean options,” Miller said. The state and utilities must now work together to achieve energy savings targets “while ensuring equitable access to programs for all customers, no matter their income-level.”

Utilities will need to file efficiency proposals with the BPU this fall, with a goal of having programs finalized by next June. Only Public Service Electric & Gas has a current efficiency filing. The utility says it sees “room for improvement” on areas of energy savings affordability and maximizing efficiency job creation. But overall “we were pleased to see the board make enhancements to the overall framework from prior proposals,” the utility told NJ Spotlight.

Regulators backed away from a previous proposal which included a 100-basis point reduction to utility returns on equity (ROE) for energy-saving investments. Stakeholders and efficiency advocates had warned it would reduce the incentive for utilities to invest in efficiency.

The BPU approved staff recommendations that the carrying costs for program investments use the capital structure established in each utility’s most recent base rate case, “incorporating both the cost of debt and the ROE.” Staff recommended no basis point reduction on the ROE “in order to recognize [energy efficiency’s] importance compared to traditional utility investments.”

New Jersey utilities will also be required to propose peak demand reduction offerings to start by the program’s fourth year.

Program expenses will be amortized over 10 years, which regulators said “sets energy efficiency investments on a level playing field relative to other utility investments.”

In the coming months, BPU staff will work with the utilities and the Division of Rate Counsel to develop an alternative mechanism for the utilities to recover lost revenue, though the order does include a Lost Revenue Adjustment Mechanism.

New Jersey will also hire a statewide evaluator to “ensure transparency and accountability for state and utility programs,” the BPU said.

This article was written by Robert Walton for utilitydive.com.