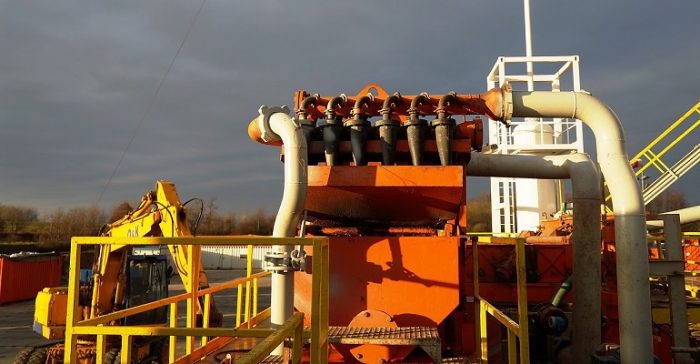 For electricity, the lifeblood of our modern world, efficiency has been installed as the 1st choice to reduce energy usage and related GHG emissions. Although renewables are ranked 2nd in this critical “loading order,” 3rd ranked natural gas often gets deployed 1st because of greater availability and reliability.

This demonstrates why since California first installed its Renewable Portfolio Standard in 2003, natural gas’ share in the power generation mix has actually risen from 47% then to 61% today.

The U.S. Energy Information Administration reports that “under the proposed Clean Power Plan, natural gas, then renewables, gain generation share.” In 2015, natural gas generated 33% of U.S. electricity, and gas is projected to overtake coal this year and become America’s leading source of power.

“More than 80 percent of natural gas-fired generation in the U.S. comes from natural gas combined-cycle power plants.” Combined Cycle Gas Turbines (CCGTs) can have energy conversion rates over 60% at full load, producing “up to 50% more electricity from the same fuel than a traditional simple cycle plant.”