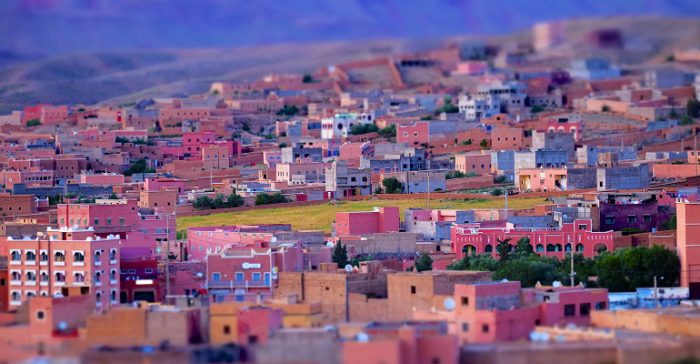 The Moroccan Agency for Solar Energy (MASEN) has invited bids from prospective project developers to set up a hybrid solar power project. The project will have a total installed capacity of 400 MW and will include systems based on solar photovoltaic as well as solar thermal power generation technology.

Morocco is already working on one of the largest solar power projects in the world. The Noor-Ouarzazate project also uses hybrid solar power technology. Phase 1 includes Noor I, which comprises a 160 MW parabolic trough-power project and is in the advanced stages of construction. Phase 2 includes two projects, called Noor II and Noor III, with capacities of 200 MW and 150 MW respectively. Noor II will be based on parabolic technology whereas Noor III will be developed using power tower technology. Phase 3 of Noor-Ouarzazate project (Noor IV) will include development of a 50 MW solar photovoltaic power plant.

Once completed, the Noor-Ouarzazate project will contribute 18% of Morocco’s annual electricity generation. The project is a part of Morocco’s Solar Energy Program, which aims to install 2 GW of solar power capacity by 2020. The program includes the implementation of 5 solar power projects spread over an area of 10,000 hectares.