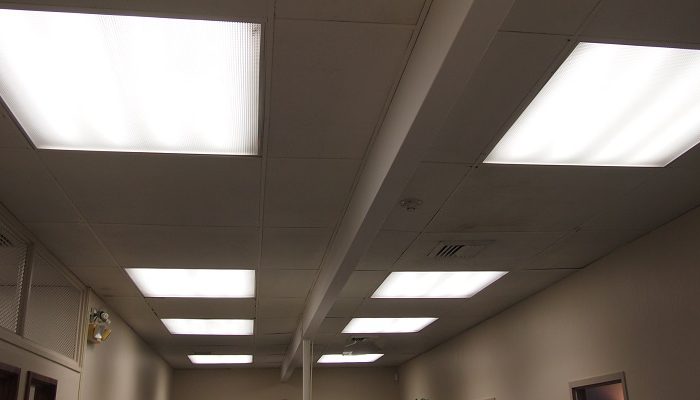 A legal loophole has already denied American consumers expected energy savings from efficiency standards on fluorescent tubes. Unless it is closed, this loophole threatens additional missed savings, particularly for households and small businesses. General service fluorescent lamps (fluorescent tubes) are ubiquitous in U.S. commercial buildings but also common in homes. The US Department of Energy (DOE) projected that federal efficiency standards for fluorescent tubes would save businesses and households cumulatively more than 1 trillion kilowatt hours by 2045 — energy savings nearly equal to the annual electricity consumption of all homes in the US. Unfortunately, since the standards came into effect in 2012, a loophole that excludes fluorescent tubes with a color rendering index (CRI) of 87 or higher has severely undercut expected savings. The latest update to the national standards took effect in January of 2018, but the high CRI loophole will continue to reduce savings, unless states take action.

How a niche product blew up into a loophole

The 2012 round of fluorescent tube standards were supposed to drive the oldest, least efficient type of fluorescent tubes, known as “T12s,” from the market. However, in 2017, T12s still had a twelve percent market share. What happened? It appears that all 64 million T12s sold in 2017 took advantage of the high CRI loophole.

The continued presence of T12 fluorescent tubes in the market has significant and wide-ranging consequences. In its 2015 Lighting Market Characterization report, DOE estimated that there were over 2.3 billion fluorescent tubes of all kinds in use, and that they accounted for one-third of all electricity used for lighting in the US. Because there are so many fluorescent tubes in use, even small changes in their energy efficiency can have big impacts on national energy consumption. But, the efficiency difference between the loophole fluorescent tubes and the current standards-compliant tubes is not small. Many of today’s loophole T12 lamps are at least 44% less efficient than the current minimum fluorescent tube standard. If all of the T12s in use today were replaced by standards-compliant lighting, it would save an estimated 23.3 billion kilowatt hours of electricity per year, enough to satisfy the annual electricity needs of 2.6 million homes.

It’s not just about T12s

Unfortunately, the effects of the high CRI loophole are not limited only to T12 fluorescent tubes. Sylvania, Philips and other manufacturers now offer inefficient, high CRI, loophole T8 fluorescent tubes at competitive prices. For example, the Sylvania 22439 has a CRI of 90 and is 14% less efficient than the current fluorescent tube standards. If this Sylvania product, and others like it, eventually end up in only half of all T8 light fixtures, they will cut expected savings from the fluorescent tube standards by an additional 9.3 billion kilowatt hours per year, enough electricity for an additional one million homes. Combined, the total impact of the loophole T12 and T8 fluorescent tubes may be to waste 32.6 billion kilowatt hours per year, more than enough to power every home in New York City.

Light emitting diode (LED) technology is rapidly gaining market share in all lighting categories, including applications served by fluorescent tubes. Today’s super-efficient LED lighting systems are already about twice as efficient as the best available T8 fluorescent lighting systems, and LEDs are still improving. By encouraging customers to move away from T12 fluorescent lighting, the federal fluorescent tube standards should accelerate the uptake of LED lighting. The high CRI loophole in the standards allows obsolete T12 technology to persist in the market, degrades the efficiency of T8 technology, and delays the eventual transition to LEDs with a huge cost in missed energy savings.

It is unlikely that DOE or Congress will do anything to fix the high CRI loophole in the federal fluorescent tube standards any time soon. However, states can take action. Vermont, Massachusetts, and Rhode Island are currently considering legislation that would close the loophole. The California Energy Commission is working on complementary regulations. If enough states act, we can still realize the full benefits of the national fluorescent tube lamp standards. 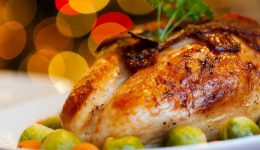 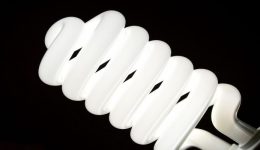 Mercury Use for Efficient Lighting is Going Out of Style 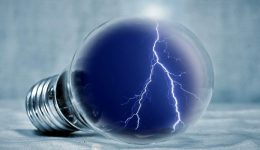