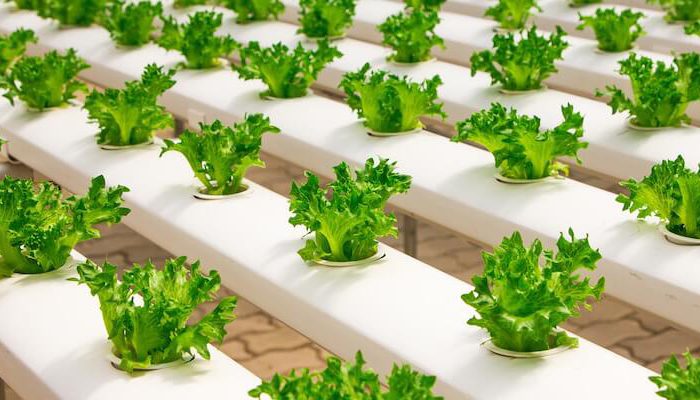 A MASSIVE installation of LED lighting designed to boost food supply in Russia will be the largest horticultural LED lighting project in history.

Over 120,000 luminaires will illuminate a greenhouse growing area of 25 hectares, equivalent in size to about 40 soccer pitches. It will significantly increase the supply of domestically-grown tomatoes and cucumbers into the Russian market and aid the Putin government’s aim of increasing self-sufficiency in vegetables.

The greenhouse complex, located in Lyudinovo, 350 km south west of Moscow, will enable year-round growing, help boost yields – especially in the winter – and will save 50 per cent on energy costs compared to conventional high-pressure sodium lighting.

The lighting will use special ‘light recipes’ optimised for growing tomatoes and cucumbers to provide the exact light requirement at each stage of the growing cycle.

Irina Meshkova, deputy CEO and general director of Agro-Invest, the Russian grower behind the scheme, told Lux:  ‘We’ve a reputation for innovation on a large scale and these LED grow lights are definitely the future.

‘They deliver the right light for the plant, exactly when and where the plant needs it the most, while radiating far less heat than conventional lighting. This allows us to place them much closer to the plants.

‘Thanks to this technology we will be able to increase yields in the darker months of the year, and significantly reduce our energy usage.

The horticulture consultants are the Dutch firm Agrolux, the installer is LLC ST Solutions and the luminaires and training are being supplied by Philips.

There are 65,000 1.25m long Philips GreenPower top lights and 57,000 2.5m long inter lights. Laid end to end, they would stretch 223 km, the equivalent of crossing the English Channel from Dover to Calais more than five times. 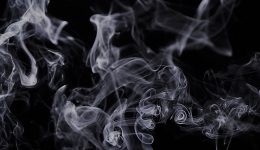 Celtic Tradition Brings Back Energy Efficiency Heroes of the Past 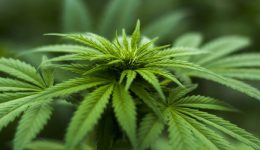 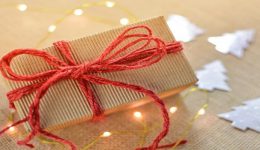