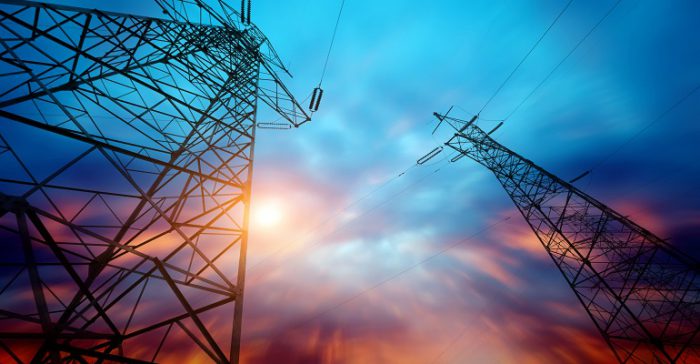 New England is projecting a dip in summer peak demand and energy usage as efficiency measures and solar proliferates. This doesn’t come as a surprise, given the region’s ambitious goals to meet energy needs with increasing amounts of renewable energy.

The draft report also aligns with a national trend of stagnant, even declining demand due to efficiency measures in particular.

New England is facing other challenges apart from a dip in peak demand and energy usage: possible impacts to reliability due to increasing reliance on natural gas and a lack of infrastructure. The grid operator released a study last winter noting that the region’s growing dependence of natural gas could hurt its attempts to decarbonize.

In January, the region faced issues when the Pilgrim nuclear plant went offline unexpectedly, causing localized reliability issues. In response, the region ramped up its oil-fired plants and imports from New York to compensate for the loss of power.

These events spurred Federal Energy Regulation Commissioner Robert Powelson to voice concerns over the future of reliability in the region. He told Utility Dive that the lack of infrastructure in the region could hurt its ability to meet clean energy goals while retaining reliable service. FERC had also recently approved a proposal by the ISO to split its capacity market auctions into two parts in order to better compensate subsidized resources. Powelson dissented in the 3-2 vote, noting the ISO’s approach could hurt the market’s ability to ensure that the least-cost capacity resources could respond when necessary.