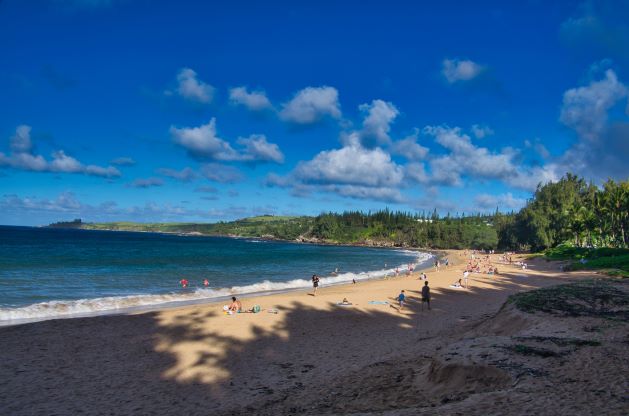 On September 1, 2022, Hawaii will join New Jersey as the only other state in the nation with no operating coal power plants. The AES Hawaii power plant received its last shipment of coal and soon the power plant located on the island of Oahu, producing 16% of the island’s electricity, will go offline for good. The closure marks the first large fossil fuel plant to be retired in the state of Hawaii and represents an important milestone in the state’s commitment to transitioning to 100% clean energy by 2045. To replace the lost power generation, the state will pursue 14 new utility-scale, renewable energy projects, ranging from geothermal plants to solar plants with battery storage. The less populated islands of Kauai and Hawaii Island have already transitioned to solar electricity production and according to Scott Glenn, the chief energy officer at the Hawaii State Energy Office, “Kauai has gone from having the highest electricity rates and an unstable grid to… the lowest rates in the state and the highest reliability.”

The closure of the plant comes at an intriguing time as other states around the country have tried to retire coal plants but have decided to delay those retirements. One such delay comes from Nebraska’s North Omaha coal power plant, previously set to close next year, but now will operate until 2026. The driver of the delays appears to be the after-effects of the COVID-19 shutdowns and supply chain disruptions delaying the completion of wind and solar plant projects relied upon to replace the coal-based electricity production within the regions.

One reason why the foreclosure may be happening in Hawaii but delayed in other states is that Hawaii as an island faces unique energy challenges. As of 2015, petroleum comprised 67.3% of Hawaii’s electricity generation, compared to an average of 0.9% nationally. According to Governor David Ige, who signed the 100% clean energy bill, “Making the transition to renewable, indigenous resources for power generation will allow us to keep more of that money at home, thereby improving our economy, environment, and energy security.” About one-third of Hawaii’s foreign crude imports came from Russia in 2020, according to the US Energy Information Administration. Due to the US sanctions on Russian oil, the cost for Hawaii to import its energy has increased, and consumers have already seen that reflected in their electricity bills. And now the state’s largest electricity supplier is advising customers that after the coal plant is retired, utility bills will increase again by about 7%, or roughly $15 a month, and they hope that alerting customers to near-term price increases will allow those customers to be better prepared and plan for coming economic decisions.