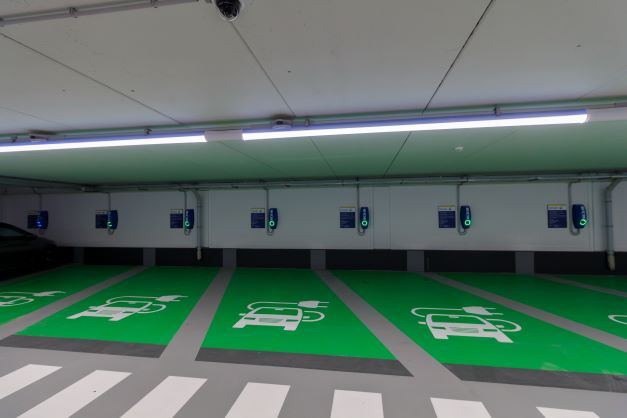 With all the current interest in EVs and both private and government investment in charging infrastructure, Zondits was surprised to see this headline from July: “People Suddenly Losing Interest in Electric Cars?” That article, first published by the marketing website “Tell Me Best” references Edmunds.com — a recognized trade site devoted to car buying, selling and tracking consumer spending habits and purchases.

According to Edmunds’ data, there was a spike in demand for EVs at the beginning of the year, when it reached an all-time high of 25%. Not surprisingly, that spike “initially appeared to directly correlate to the spike in gas prices the U.S. has experienced throughout the year and the war in Ukraine.”

At that time, the average price of fuel hit $4.41 per gallon in the United States. Then, as gas prices dropped in April, interest in hybrid and electric vehicles fell, too, but much faster than gas prices did. Even when gas prices rose again reaching a new record of over $5.00 a gallon in mid-June interest in hybrid and electric vehicles rose, too, but by less than before. That time, the percentage of car shoppers looking reached only about 22%.

“People have that knee-jerk reaction,” said Ivan Drury, an analyst with Edmunds.com, “but they get acclimated a little too soon.”

In fact, according to Edmunds.com, interest has declined even faster than anticipated now that gas prices are falling. As expected, these numbers have confused the industry, with some arriving at this conclusion: The move to COVID-influenced remote work, and the corresponding drop in commuter driving,— has now “become the norm in many industries.”

As a result, experts said, if people are “driving less, they’re spending less, and worries about the cost of gas diminish greatly.” The unexpected result is that the initial jump in EV interest — driven by high gas prices — have dropped off because such worries are gone.

According to the most recent data, average gas prices are only about 5% lower than at that March $4.41 a gallon peak, but shopping interest in electric cars has dropped by 32% since then, according to Edmunds.com data.

Which leaves states — and automakers — with a chicken-and-egg quandary: will EVs really be the cars of choice for enough people to warrant this burgeoning investment in infrastructure? Or will an expanded infrastructure drive EV sales?

Since nothing stays the same for long, clean energy advocates and the automotive industry will need to keep a close eye on consumer interest.