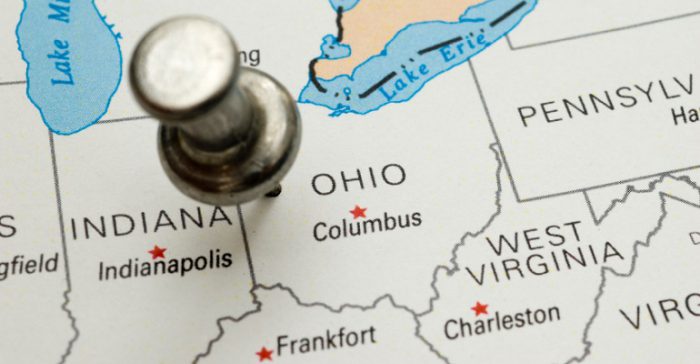 FirstEnergy could make millions in profits from its energy efficiency plan

Critics say FirstEnergy’s plan to resume its energy efficiency programs in Ohio could let the company take credit for work done by others and make millions of dollars as a result — at customers’ expense.

Profiting from others’ work?

FirstEnergy’s proposal also relies heavily on energy savings that it had no part in creating, said Spellman and other critics.

Under FirstEnergy’s proposal, she explained, a municipality can do all the work to put together a PACE program for a special energy improvement district. Or, a company can spend substantial amounts of its own money to make capital improvements that save energy.

But then, FirstEnergy’s plan would let it claim credit for and count those or other types of energy savings. “FirstEnergy wants to show up and enjoy all of the benefits” once the program is in place, she said.

Not only that, but FirstEnergy’s plan would count those energy savings towards any profits its utilities could collect as shared savings. “They’re going to count those savings…, and then they’re going to earn a profit on it,” Demeter said.

FirstEnergy’s proposal would also require customers to pay the company’s taxes on those profits, said Seryak.

The PUCO should block those attempts, Spellman said in his testimony. In his view, “a utility should only receive shared savings profits for programs that it develops and administers for the benefit of customers.”