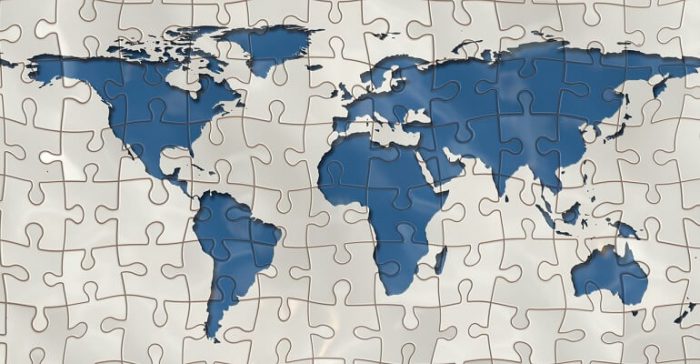 Ed Hawkins is a climate scientist at the University of Reading and an author for the Intergovernmental Panel on Climate Change (IPCC), and now he has struck a chord with his global temperature visualization. In three days, his tweet showing mean global temperature for every month since 1850 has been retweeted nearly 10,000 times. Have a look for yourself:

Given Hawkins’ background, this isn’t exactly his first attempt at climate science communication. It actually penetrates through our attention-depleted social media brains to quickly getting the message across that what we are seeing today is startlingly unprecedented. Every single month since April 2015 has been the hottest ever recorded, and it doesn’t show signs of stopping. My brain automatically linked to a term often uttered on the alarmist side of the climate conversation: “spiraling out of control.” It sure looks that way, but another of Ed’s tweets is quick to reel us back into control and motivate action: “Are temperatures ‘spiraling out of control’? No. Humans are largely responsible for past warming so we have control over what happens next.”