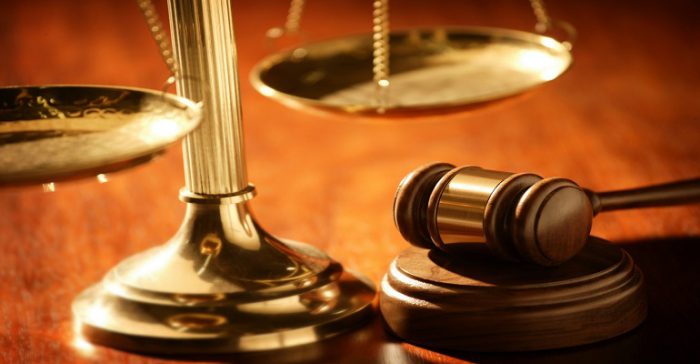 US State Attorneys led by New York State Attorney General Eric T. Schneiderman have filed a lawsuit against the Trump Administration for illegally blocking energy efficiency standards that the claimants believe not only cut costs but cut pollution levels as well.
One of the interesting repercussions from the election of Donald Trump as the 45th US President is the sudden global attention given over to the efficacy (sometimes over-efficacy) of the United States judicial system. Already this year we have seen two immigration Executive Orders halted in the courts, and the role of State Attorneys has increased in prominence as states look to forge their own destiny apart from the Trump Administration.
The latest of these is being led by New York State Attorney General Eric T. Schneiderman, a veritable thorn in the flesh for the Trump Administration already, and likely to become even more of a pain as time passes by. Announced this week, Schneiderman is leading a state and municipal coalition in commencing legal action against the Trump Administration “for violating federal law by delaying energy efficiency standards for several common consumer and commercial products — such as ceiling fans, portable air conditioners, walk-in coolers and freezers, commercial boilers, and more.”
According to Schneiderman and co., these energy efficiency standards which are the target of President Trump’s ire are “common sense standards” and would, over time, save consumers and businesses approximately $24 billion, as well as providing annual energy savings equivalent to the electricity consumption of 36 million households, not to mention eliminating emissions totaling 292 million tonnes carbon dioxide, 734 million tonnes of pollution that create smog and soot, 1.2 million tonnes of the potential climate change pollutant methane, and more than 1,000 pounds of mercury, all over a 30-year period.
“Energy efficiency standards are vital to public health, our environment, and consumers,” said Attorney General Eric T. Schneiderman.
“This is yet another example of how the Trump administration’s polluter-first energy policy has real and harmful impacts on the public health, environment – and pocketbooks – of New Yorkers. By blocking these common sense standards, the administration is reversing progress in cleaning the air we breathe and fighting climate change – and denying consumers and businesses some $24 billion in savings. I will continue to use the full force of my office to compel the Trump administration to live up to its obligations to the law and the people of New York.”
Specifically, the lawsuit charges the Trump Department of Energy with violating both the federal Energy Policy and Conservation Act (“EPCA”) and Administrative Procedures Act (“APA”) in the following ways:

Joining Schneiderman are the Attorneys General of the states of California, Connecticut, Illinois, Maine, Massachusetts, Oregon, Vermont, and Washington, as well as the Pennsylvania Department of Environmental Protection and the City of New York.