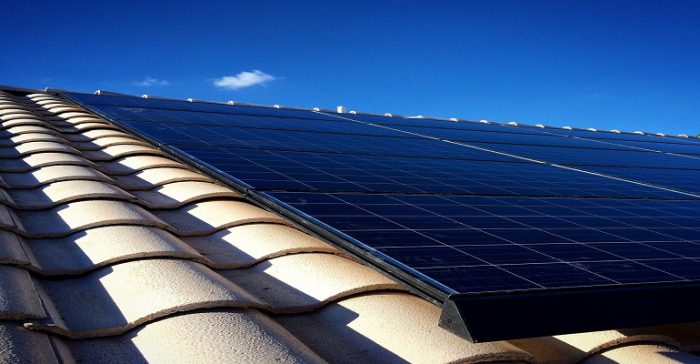 Does 112% growth in 2017 mean community solar has finally solved its complexity problem?

Solar developers and utilities are moving into the sector fast, writing new rules as they go.

Community solar projects are interconnected with utilities’ distribution systems in ways that give utilities the same control they get with larger projects. But they are owned or leased by individual customers like rooftop solar. And they are big enough to get economies of scale that make them more affordable than rooftop solar.

Community solar has been held back by the complexities that come with being the right choice for everybody. But recent growth shows it may have begun to resolve those complexities.

The appeal is clear. Community solar’s installed U.S. capacity grew 112%, from 387 MW at the end of 2016 to 734 MW at the end of 2017, according to a report released May 1 from the Smart Electric Power Alliance (SEPA) and the Coalition for Community Solar Access (CCSA). This includes utility-administered projects in 33 states and private developer-administered projects in 19 states.

The potential market is huge as it includes all electricity customers without solar-suitable roofs or the financial status or inclination to contract for or own it. The National Renewable Energy Laboratory in 2015 estimated the potential market at between 32% to 49% of the projected 2020 overall 5.5 GW to 11 GW distributed solar market, representing between $8.2 billion and $16.3 billion in cumulative investment.

Community solar’s rapid recent growth shows that potential can become real. Utilities are beginning to understand its system benefits. Financial backers are starting to appreciate its value. And SEPA and CCSA are beginning to standardize policy and make the new concept more familiar to customers.

The industry has begun to provide solutions for community solar’s complications. Financial backers and utility regulators have sometimes been reluctant to commit to projects dependent on subscribers. Consumers have been reluctant to buy portions of promised projects with less than familiar contractual obligations.

SEPA Manager and report co-author Dan Chwastyk said there are now at least 228 utilities with community solar offerings. “That is almost 10% of U.S. utilities, which is a significant penetration since it is a new concept to them,” he told Utility Dive.