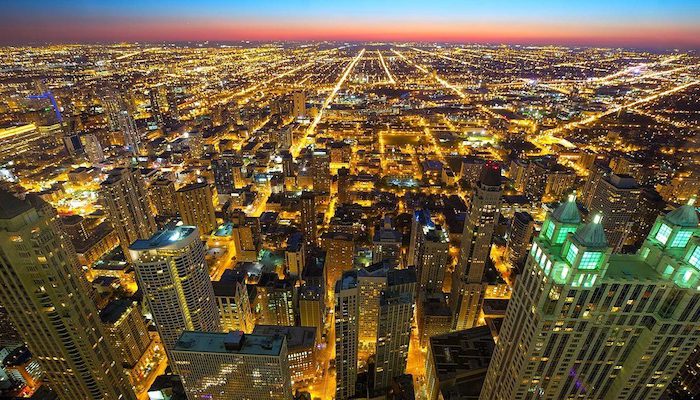 ComEd Approved to Develop a Microgrid in Chicago

The Illinois Commerce Commission Wednesday granted ComEd’s request to develop a microgrid on Chicago’s South Side and bill ratepayers for the $25 million project.

Opponents including the Illinois Attorney General’s office have long argued the microgrid is too expensive and that ratepayers across the service territory shouldn’t pay for something that will only serve about a thousand customers.

Supporters of the proposal including the Citizens Utility Board and Environmental Defense Fund say the microgrid is an important experiment, and they applaud the inclusion of a provision that could allow third parties to create their own microgrids in conjunction with the utility.

The microgrid will be built in the Bronzeville neighborhood, once home to some of the city’s most troubled public housing developments.

The utility has promoted it as a boon for residents of the largely low-income, African American area, and a safeguard for a police station and hospital, since the microgrid would have its own power supply and could disconnect from the larger grid during storms or other disruptions.

But critics have argued that the police station and hospital already have their own backup power; and that since blackouts in Chicago are rare, residents won’t see much difference one way or another.

Illinois Senior Assistant Attorney General Sue Satter said the commission “failed to consider the evidence that shows this project is unnecessary and costly.” Evidence presented during commission hearings showed that ComEd’s microgrid would cost much more than similar microgrids in other locations, including one nearby at the Illinois Institute of Technology.

An expert witness for the Attorney General testified that at the price-per-customer invested in the Bronzeville microgrid, it would cost $110 billion to build microgrids across the utility’s service territory.

ComEd maintains that the Bronzeville microgrid would be used for research and provide insight making it easier for microgrids to be built elsewhere.

“This is socializing the costs around the entire system and we only have a microgrid in one area – there are fairness and public policy issues that we get,” said Citizens Utility Board executive director Dave Kolata. “But we were persuaded at the end of the day this is a project where improvements are in the public interest.”

ComEd had previously proposed billing ratepayers for five microgrids across the city, and tried unsuccessfully to include the idea in the state’s sweeping energy bill passed in late 2016.

The utility originally sought to own generation on the microgrid, a measure strongly opposed by the Attorney General and consumer groups. Under Illinois’ deregulation laws, utilities are not permitted to own generation except for small amounts to help stabilize the grid.

ComEd backed off the idea of owning generation on the microgrid, and under the plan approved by the commission it will issue requests for proposals and buy or lease generation from private providers.

“I hope this puts the ownership of generation issue to rest once and for all, but we won’t know until we see what ComEd’s next proposal looks like,” said Rob Kelter, senior attorney for the Environmental Law & Policy Center.

ComEd had previously planned to use fossil fuels as the backbone of the microgrid’s power supply. Critics argued this undercut the microgrid’s value as a pilot project to promote renewable and distributed energy development.

The commission’s final order includes new language calling for more renewable generation on the microgrid and orders ComEd to work with commission staff to present a report in 120 days about renewable options.

“I think the commission took a significant step today in correcting a very bad proposed order that completely ignored the lack of distributed generation or solar,” said Kelter. “This is a pilot that is supposed to be for learning; if all you’re doing is hooking up a diesel generator as your backup generation then you’re not going to learn much. We already know how diesel works. We want to see a good combination of solar PV and batteries.”

The new language, however, does not put forth any specific benchmarks for renewable energy or distributed generation, and notes that the commission “agrees with ComEd that no ‘decision’ has been made and the procurement process will determine the amount of renewable generation.”

The microgrid proposal consists of two phases. Phase I is funded by the U.S. Department of Energy’s Sunshot program and involves 750 kW of solar plus battery storage and the use of diesel generators ComEd already owns. Phase II, the controversial part of the proposal, includes the creation of 7 MW of generation that can be dispatched on demand.

ComEd Vice President of Smart Grid and Technology Joe Svachula described the call for more renewables as “a fair challenge.”

“We’ve got some work to do on our engineering team to figure out how we’d do that,” he said.

Institutions like universities and hospitals often build their own small microgrids. But these are typically behind the meter, separate from the utility’s infrastructure. The commission order calls for ComEd to make it possible for third parties to develop and operate their own microgrids that are integrated with ComEd’s system.

“You’ve got something (microgrids) that can largely be done competitively but not necessarily every angle of it, because it’s touching the distribution system which is a monopoly asset, and there are economies of scale that make it cost-prohibitive to recreate that,” Kolata said. “You’re going to want to work with the utility.”

“Our vision is that customers could share generation assets,” she said. “It could be a community that includes homes and businesses, maybe schools, a group of businesses that are located near one another would all have the power to request to become a microgrid and use whatever generation resources they have available to them when they feel appropriate to island themselves off of the regular grid.”

The details of such arrangements are yet to be determined and will be discussed in a series of workshops, Svachula said.

“We heard from stakeholders interested in exploring microgrids as a service,” he said. “My view is it would be driven by someone who has a need for resiliency – a campus, a private enterprise that wants a different paradigm…We need to talk through whether it’s our cables and wires or theirs. We need to do some talking, the whole idea is to get with those people and work through it.” 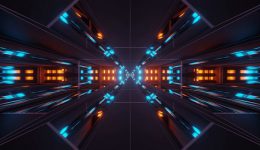 Ask the Expert: What is a Virtual Power Plant, or VPP? (Part 1) 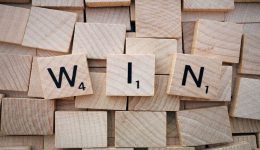 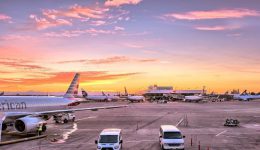