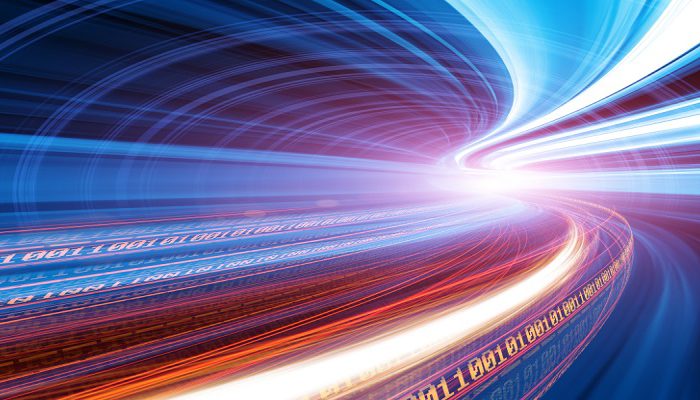 These smart cities are building infrastructures for the 23rd century

Currently more than 54 percent of the world’s population lives in urban areas. The United Nations projects this number will increase to 66 percent by 2050. As our cities become more populated, an increasingly uneven strain is placed on the overall infrastructure.
To combat this exponential burden, many cities are incorporating the most cutting-edge smart technologies and never-before-tested city planning initiatives. Here are four pioneering efforts currently underway.
Singapore
Singapore, the Southeast Asian financial center, is arguably the premier smart city on the planet. Since the Smart Nation program launched in 2014, the city has been at the forefront of the latest city planning technology and policy.
The program is based predominantly around a massive network of sensors and cameras deployed around the city. These devices allow the government to analyze everything from traffic congestion to crowd density. This network is far from fully implemented, but authorities are already capable of using these sensors to monitor smoking in prohibited areas as well as littering.
This data works in tandem with a digital mapping platform known as Virtual Singapore. This simulator enables the government to see how the infrastructure is functioning in real time. This will allow officials to reroute buses at rush hour, avert traffic jams, and even predict how new buildings may affect wind patterns or communications signals. The government expects to use Virtual Singapore in the future to evacuate crowds in the wake of natural disasters, epidemics, or acts of terrorism.
Barcelona, Spain
With vast overhauls to its infrastructure, the Catalonian capital arguably rivals Singapore as smartest city on earth. More than 300 miles of fiber optic cable serves as the backbone for this grid. Officials use this network to provide citywide Wi-Fi. There are roughly 700 Wi-Fi hotspots within Barcelona, with a maximum distance of just 328 feet between hotspots.
Barcelona has also installed wireless LED street lights to reduce energy usage. Each street light also doubles as a Wi-Fi hotspot for added functionality. These units run on timers and motion detectors and are expected to reduce the national municipal electrical costs by one-third.
Spanish officials are currently attempting to rework the flow of automobiles with the lofty ambitions of reducing traffic by 21 percent over the next two years. This goal is key to the nation’s Urban Mobility Plan. This model focuses on the idea of “superblocks.” The plan is to move high-speed motorized traffic to the perimeter of the city and consequently open up the interior portions of the capital for pedestrian-friendly public space.
As part of the overhaul, officials plan to add 124 miles of bicycle paths and construct more accessible bus stops to promote public transit use, walking, and cycling. A revolutionary smart parking system uses asphalt-embedded sensors to guide motorists to available parking via an app. This helps streamline the process and further reduces congestion during peak traffic hours.
New York City, USA
New York City has also looked to capitalize on this wave of smart technological integration. Officials have announced an unprecedented goal of providing high-speed broadband service to the entire city by 2025. By doing so, New York is designing the largest and fastest municipal Wi-Fi network on the planet. The initiative will deliver internet access at up to gigabit speeds across the five boroughs.
If building the fastest Wi-Fi network on earth wasn’t daunting enough, New York City’s Hudson Yards neighborhood has recently partnered with NYU’s Center for Urban Science and Progress to create the United States’ first “quantified community.” The goal is to create nearly 17-million square feet of both commercial and residential space, including a school, 14 acres of public space, as well as a power plant and central waste-management system.
Think of it as a microcosm technological testbed. Within this area, officials will be able to monitor data on air quality, traffic, energy production, and energy consumption. This undertaking is currently in development and is set to be completed by around 2025. 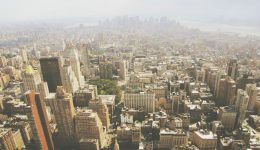 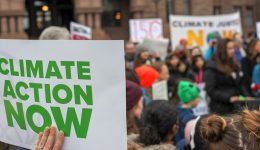 Episode 6: Yes We Can! The Podlet Goes to the Global Climate Strike 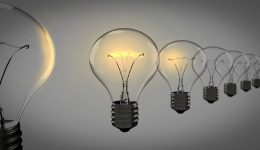