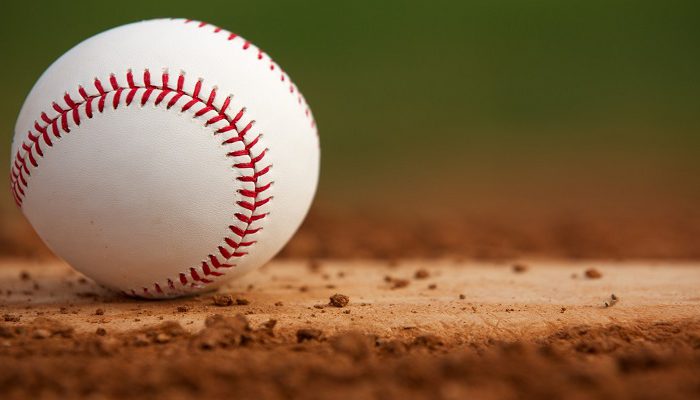 Baseball Gets its Largest Solar Project Yet

Petco Park is about to become home to the largest solar power system in Major League Baseball.

The Padres go big on solar: Here’s the full story

There are no guarantees how the rebuilding Padres will do this coming season but on the energy front, the team is about to become baseball’s undisputed leader in the solar standings.

Construction of the largest solar power system in Major League Baseball has begun at Petco Park — a 336,520-watt project comprised of 716 high-efficiency, 470-watt solar modules expected to produce more than 12 million kilowatt-hours over the next 25 years.

Seven other teams in the majors have installed solar facilities in recent years but at a Wednesday news conference announcing the plans, officials said the Padres’ solar array will be larger than all the other teams’ facilities combined.

“This project really checked all the boxes for us,” said Erik Greupner, Padres chief operating officer. “It’s something that will generate energy savings for us over time and it’s consistent with the priorities to our fan base and to the city of San Diego.”

Workers from San Diego-based Sullivan Solar Power began installing the modules earlier this week and the Padres anticipate the project will be wrapped up in time for the team’s season opener March 29 against Milwaukee.

The panels will be mounted on the park’s roof, and one-quarter of the panels will hang over the stadium’s high canopy. More than a mile of electrical conductors will send solar electricity to the park’s distribution center.

“This is the most complex installation we have seen in a very long time,” said Daniel Sullivan, the president of Sullivan Solar Power.

Sullivan said the project cost the Padres about $1 million but predicted the team will save enough money from a combination of lower electricity bills and renewable tax credits that the project will pay for itself in about six or seven years.

“It makes all the other systems (in baseball) look a lot smaller so the Padres are going into the season in first place,” Sullivan said.

San Diego Mayor Kevin Faulconer helped spearhead the city’s Climate Action Plan, that calls for 100 percent of the city’s energy coming from renewable sources and cutting the city’s greenhouse gas emissions in half by 2035.

Faulconer attended the Padres news conference and said the city has cut greenhouse gas emissions 19 percent, bettering its goal of a 15 percent cut by 2020.

“This is not a partisan issue in San Diego, it’s the right thing to do for our environment,” Faulconer said. The Padres’ solar project “will send an extremely positive message to businesses large and small, not just in San Diego but across the entire region.”

The Padres have also made investments in energy efficiency programs. In 2016, the team estimated it reduced energy usage by more than 40 percent through water savings and LED lighting.

The installation of about 400 LED lights aimed at the playing field were estimated to reduce enough energy to take 660 cars off the road for a year.

“We think energy efficiency and sustainability is something that matters to our mayor, to our city, to the people of our city and it matters to us,” Greupner said.

The solar project is not the only new addition to Petco Park this season. A new $2 million video board is being erected over the right field seats.

“What we’ve been challenged with by our ownership group is they don’t want the ballpark to ever appear to look more than three years old,” Greupner said. 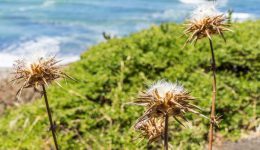 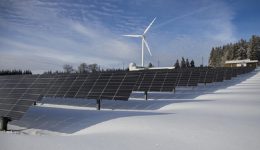