Question: Plug loads are one of the fastest growing sources of energy use in commercial buildings today. In offices, they account for 15%–20% of office electricity use. Due to COVID-19, commercial office building owners report that offices have not returned to normal occupancy levels. Yet tenants report that, while their electricity bills are significantly lower, they are still seeing significant plug loads from appliances that draw power from an electrical wall outlet, including computers, monitors, printers, copiers, vending machines, coffee machines, and many others. How can tenants and building owners successfully implement plug load controls in reduced occupancy commercial spaces and achieve real energy savings?

Answer: When plug loads draw power for an extended period in an idle mode, the idle power use is referred to as phantom power, since users are often unaware of this power consumption. Innovative solutions have been proposed and tested to reduce phantom power, with varying degrees of success. Most common solutions include smart power strips, wirelessly connected plug controls, and computer software. All plug load controls seek to shut off the controlled devices when active uses are not expected, such as during non-business hours in an office setting or after-store hours in a retail business. The following list highlights the spooky but practical solutions to slay your office’s phantom plug loads. 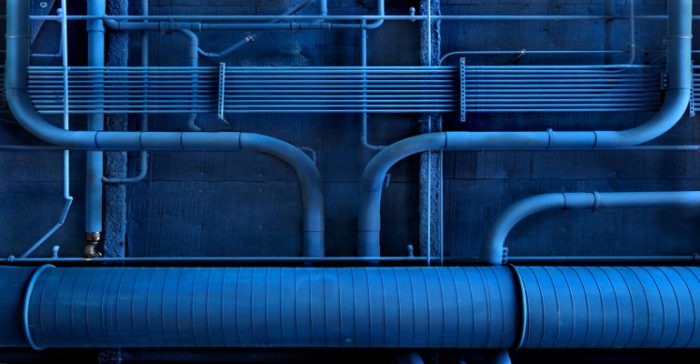 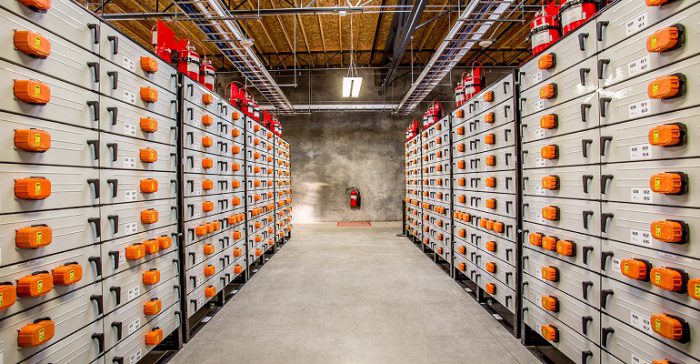