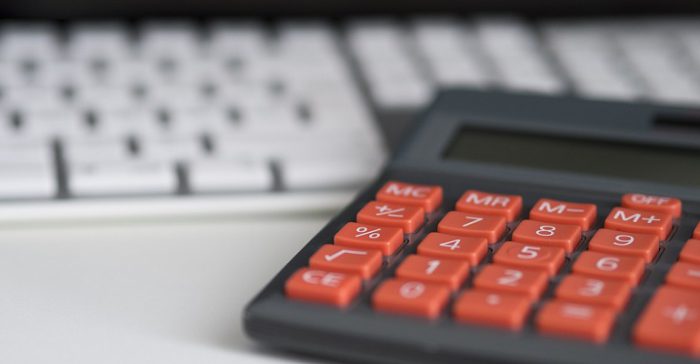 THE LIST: DETAILING THE DIVERSIONS FROM THE STATE’S CLEAN ENERGY FUND

The diversion of clean-energy money to help balance the next state fiscal-year budget is an annual rite of early summer in the [New Jersey] State House. Over the past 10 budgets, more than $1.3 billion has been diverted from efforts to promote renewable energy such as solar power and programs to cut energy use.

[bctt tweet=”$1.3+ billion has been diverted from efforts to promote renewable energy in New Jersey.” username=”ZonditsEE”]

The nonpartisan Office of Legislature Services provided an accounting of just how much money has been spent by the clean-energy program and how much has been diverted in a fiscal analysis of the proposed budget for the New Jersey Board of Public Utilities, the administrator of the fund. The practice began in the Corzine administration. The amounts in bold represent the diversions to the general fund.

In this year, the surcharge raised $378 million for the fund, which spent $147 million. It left a balance of $215.8 million to carry over for the next fiscal year.

The money raised by the surcharge increased to $463.6 million, but the program only expended $154.7 million, leaving a balance of $298 million.

There was $497 million available this budget cycle; the program used $226 million. The balance was $217 million.

A record year on two counts: The program had resources of $633.7 million, the most ever, and it spent $266 million, another high mark. Its carryover totaled $112.5 million.

A record for general-fund transfers. The resources were $543.7 million with program expenditures of $167 million. The balance left was $102.9 million.

The resources amounted to $447.8 million; $136 million in expenditures were recorded. The carryover was $124 million.

The money was used to pay energy bills at state government buildings and at New Jersey Transit. There was $469 million available and $197.9 million spent. The carryover was $150.8 million.

With a caveat: Since the governor introduced his budget, he proposed using another $20 million in clean-energy funds for general purposes. The resources are projected at $495.7 million, with $218 million in expenditures and a year-end balance of $156.7 million.