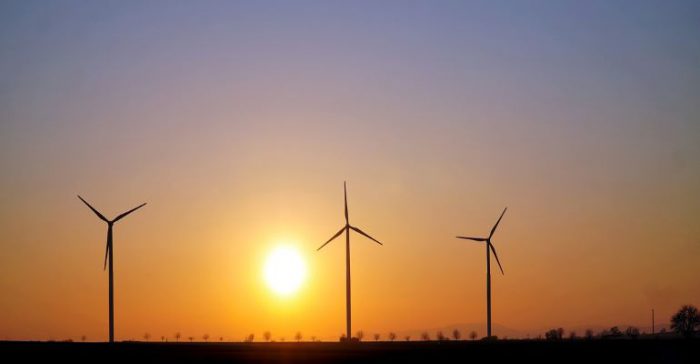 This article was originally published on greentechmedia.com on May 15, 2020.

Dramatic reductions in the cost of wind and solar have led to optimism that they can be primary contributors to low-carbon electricity grids. But there’s an important obstacle to their profitability: revenue decline.

Adding wind and solar to the grid tends to reduce electricity prices during the times that they generate. On a sunny afternoon in California, solar generation can reach such high levels that it brings the price of electricity down to zero.

This wasn’t a problem when the first few solar plants were built, but it means that the value of new solar is lower than it used to be because it will generate during periods when the price of electricity is already low.

Declining revenue isn’t a new concept, and there are several important trends that are already working to slow it down: storage, demand response and increasing interconnection.

In the end, though, the net profitability of wind and solar farms is the outcome of two opposing forces: technological progress reducing cost and revenue decline reducing income. Which of these two forces is stronger? We analyzed this in a recent paper published in Renewable Energy.

We posed a simple question: What is the market value of solar and wind in the future if the grid does not adopt more storage, demand response and interconnection? While those things will hopefully come to the grid at significant scale, this approach lets us understand the relative effect of just technological learning and revenue decline.

To forecast technological progress, we used an experience curve, or the idea that every doubling of production in a technology leads to a fixed percentage reduction in price. For wind, we assume that the price falls 10 percent every time production doubles, and we use a high figure — 16 percent — for solar.

For revenue decline, we built an electricity system dispatch model for the U.S. grid, using historical data in 13 regions to develop price-demand relationships and adjust those historical prices for the amount of wind or solar each hour of the year.

The idea of the model is to sequentially build out wind or solar across the U.S. and track the progress of both cost reductions and revenue decline. We compare the net result of these two effects using carbon mitigation cost, or the net cost of reducing CO2 emissions by a metric ton.

For wind, there’s good news and bad news. The bad news is that even with learning, later deployments of wind have lower market value than earlier ones; in other words, revenue declines more rapidly than cost reductions. The good news is that the cost of carbon abatement remains reasonably low: After 417 gigawatts of wind deployment — more than four times our current level — the abatement cost is $50 per ton of carbon.

For solar, the story is slightly different. Because cost reductions are expected to be faster for solar, technological progress approximately balances out the revenue degradation over 530 gigawatts of solar deployment, with a carbon abatement cost of around $40 per ton. The profitability or value of solar is not any better than at the start, but it’s not worse either.

These results imply that, even with rapid technological progress, the economics of wind and solar are unlikely to improve on their own. We can’t just sit back and wait for the price of renewable energy to fall. We’ll either need continued policy support or significant changes to electricity systems if we expect the value proposition of wind and solar to improve. For both solar and wind, subsidies or other promotion mechanisms may need to continue for decades to ensure developers continue to build even when faced with reduced revenue.

At the same time, there are efforts underway in the U.S. and around the world to change electricity systems in ways that accommodate more renewable energy. These include policies to promote grid-scale storage in California and New York; the growing number and types of demand-response programs around the country; and the interconnection of the California grid with neighboring states to allow excess solar power to be moved and used elsewhere.

All of these efforts help renewable energy, though we still aren’t sure how fast they will proceed and how much they will improve the economics of solar and wind.

Low-cost wind and solar plants should lead to inexpensive renewable electricity. The technologies that support and enable this deserve support. However, even with the grid we have today, huge amounts of solar and wind could be built out at a cost that many would view as reasonable public investments in decarbonization.

This article was originally written by Eric Williams and Eric Hittinger for greentechmedia.com.