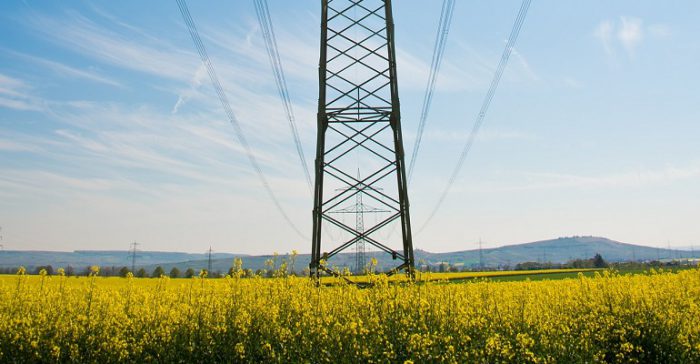 Zondits has previously written about Ohio’s tumultuous relationship with energy efficiency and renewable energy standards. Over the past few years Ohio has been in a suspended state as these goals remain frozen, putting the future of energy efficiency and renewable energy on hold. Now a new bill (HB 554) has been proposed that could further delay the state’s advancement by continuing the freeze on efficiency targets. Governor John Kasich has indicated that he will veto it. ACEEE takes a closer look at what’s at stake.

New Ohio bill would be a step backwards, costing money and jobs.

Energy efficiency faces a critical test this month in Ohio. Its tremendous progress in the state could be slowed unless Governor John Kasich vetoes a recently passed bill.

What’s at stake are jobs and cost savings. Energy efficiency is an economic engine for Ohio, supporting more than 78,000 jobs in the state. To maximize its benefits, a nearly unanimous Ohio legislature passed a 2008 law that set a timetable for electric companies to meet one-fifth of energy needs with energy efficiency by 2025. More energy efficiency programs ensued, saving two dollars for every dollar spent. The result? Ohioans saved hundreds of millions of dollars.

Opponents have moved to threaten this progress. In 2014, they passed SB 310, which put a freeze on the energy efficiency targets for two years. That freeze was due to expire at the end of this year, but the Ohio legislature passed another bill (HB 554) last week that, if enacted, would thwart state efforts to reduce energy waste. Fortunately, Governor Kasich has vowed to veto it.

The bill would extend the freeze of the state’s utility energy efficiency targets by keeping them voluntary for the next two years, and then reduce the required savings targets to just 1% per year from 2019-2025, before finally increasing them to 2% per year in 2026 and 2027. This would reduce total savings to Ohio consumers by nearly one-fourth, resulting in hundreds of millions of dollars in higher utility costs, not to mention the loss of jobs in the energy efficiency field.

The benefits of increasing energy efficiency are clear, so there is no reason to delay the work of the original 2008 legislation. Research shows that setting utility energy efficiency targets is the most effective policy to achieve large energy savings. Also, ACEEE research has documented how several utilities achieve annual savings of 2%, and how Ohio has real potential to achieve the original targets.